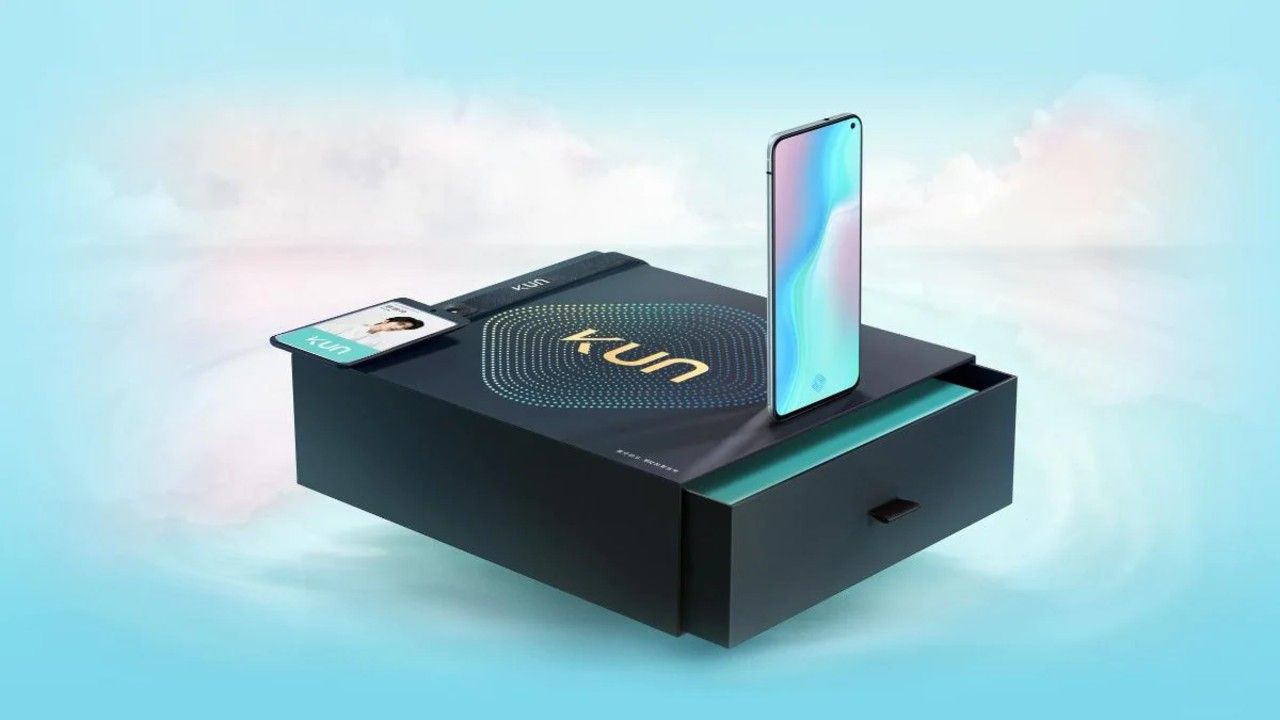 Vivo confirmed that it will introduce a new smartphone, Vivo S5 in its S-series. The phone is all set to launch in China on November 14. However, an official render of Vivo S5 has appeared n the official website, giving us a clear look at the front panel with a hole-punch design. Moreover, full specifications of Vivo S5 have reportedly leaked online, thanks to TENAA listing.

A Vivo phone with model number V1932A/T has popped up on TENAA listing. It reveals that Vivo S5 could feature a 6.44-inch AMOLED display with full HD resolution of 1080 x 2400 pixels and an aspect ratio of 20:9. There is a punch-hole notch and it is said that the phone’s display is integrated with a fingerprint sensor. Vivo S5 is tipped to be powered by an octa-core processor that clocks at 2.3GHz. It could be the Qualcomm Snapdragon 712 chipset.

The Vivo S5 is expected to come equipped with 8GB RAM and 128GB/256GB of internal storage. According to the listing, the phone runs Android 9 Pie. Further, the listing reveals that Vivo S5 could have a penta rear camera setup: 48MP + 8MP + 5MP + 2MP + 5MP. However, the other model, Vivo V1932T, sports a triple rear camera setup of 48MP + 8MP + 5MP. Hence, it appears like Vivo is planning to launch two variants of the Vivo S5. There is a 32MP front camera for the selfie needs.

According to previous leaks, Vivo S5 could be made available in  Blue, Green and Pink colours with a gradient finish. The device is rumoured to launch at less than 2000 Yuan, which roughly converts to Rs 20,000.