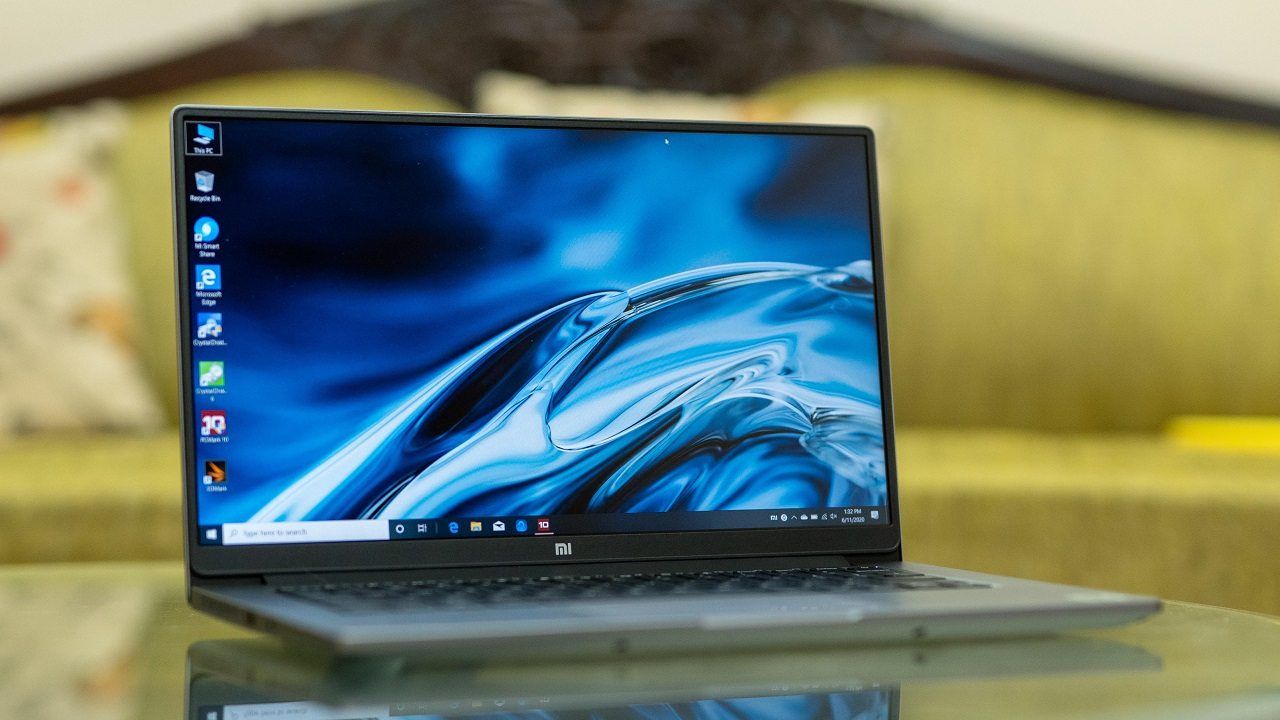 Xiaomi Mi NoteBook 14 with 10th generation Intel Core i3 processor is confirmed to launch soon in India. After the launch of the Mi NoteBook 14 (Core i5) and Mi NoteBook 14 Horizon Edition earlier in June this year, this will be the third laptop from the company to make it to the country in the affordable laptop range. The company has teased the key specifications along with a picture of its upcoming laptop.

Manu Kumar Jain, MD at Xiaomi India took to Twitter to announce that the company is preparing to expand its laptop portfolio and will launch the Mi NoteBook 14 powered by the 10th generation Intel Core i3 processor soon. The tweet was accompanied by an image of the laptop teasing the key feature-set. 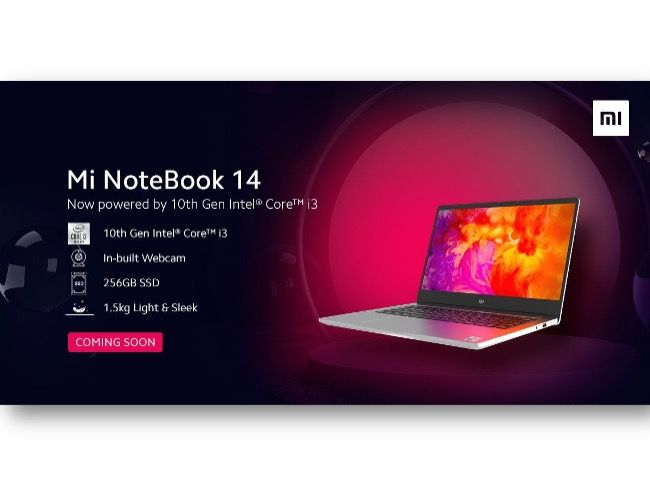 Going by the image, the upcoming Mi NoteBook 14 is powered by the 10th gen Intel Core i3 processor with 256GB SSD storage. The laptop is expected to be thin and lightweight, weighing in at 1.5 kilograms. Moreover, unlike its existing laptops in the Mi NoteBook 14 range, the Core i3 variant also features an in-built webcam on top.

While the company has not revealed the actual launch date of the Core i3 variant of the Mi NoteBook 14, it is expected to launch in the coming weeks with some “festive offers” as stated in Jain’s tweet. Currently, laptops with the similar configuration-set such as the ones in Lenovo IdeaPad or Dell Inspiron series are priced between Rs 30,000 to Rs 40,000 and it will be interesting to see whether Xiaomi is able to undercut these or offer better features in the range.

The Mi NoteBook 14 powered by the 10th generation Intel Core i5 processor with NVIDIA GeForce MX250 graphics and paired with 8GB RAM and 512GB SSD is currently priced starting at Rs 41,999. It features a 14-inch Full HD display and is sleek and lightweight.

The Mi NoteBook 14 Horizon Edition, on the other hand, features a 1080p anti-glare display and is powered by the 10th generation Intel Core i7 processor with NVIDIA GeForce MX350 graphics. This is paired with 8GB RAM and 512GB SSD storage making it lightweight at 1.35 kilograms. The Horizon Edition is priced starting at Rs 51,999 in India. You can read our extensive review here or watch the review video below.