Since first published, the said document has been taken down by Microsoft. It suggests that 64-bit (x64) applications won't work 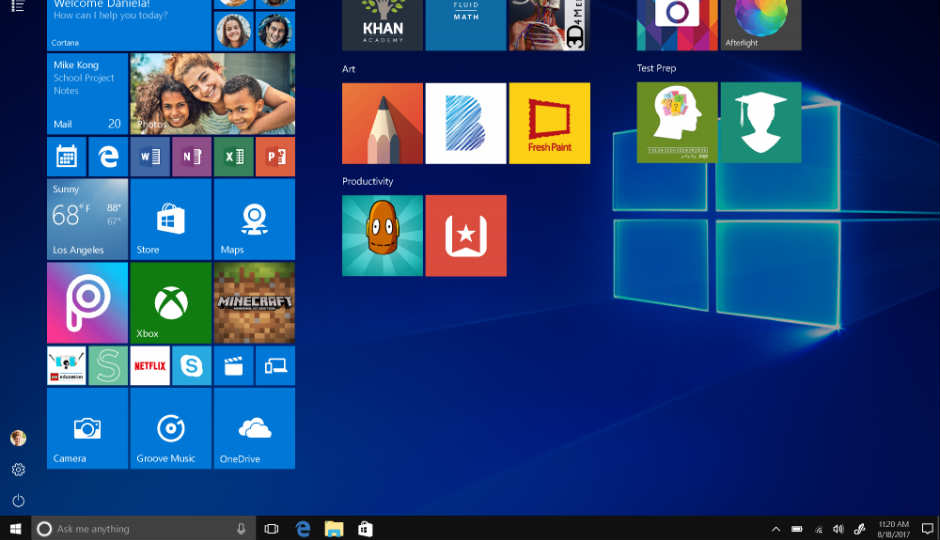 A new report was published by Microsoft about the limitations of Windows 10 on ARM chips, but since has been taken down. Regardless, Internet Archive has managed to cache a copy and here is what it boils down to. According to this, Windows 10 on ARM does not support 64-bit (x64) applications and can only run 32-bit (x86) desktop applications. The other big drawback is that Windows 10 on ARM will not use x86 drivers even though it will support x86 Windows applications natively. Instead, the new platform would require native ARM64 drivers to work properly. This narrows down the hardware support for the platform. This will also be a problem for some games which use drivers for copyright protection.

Applications such as Dropbox which use shell extensions to overlay icons on the Explorer window showing things like synchronization status won’t work natively and would be required to be compiled in 64-bit ARM software. The document also confirms that the x86 emulation works only with 32-bit applications. Ars Technica reports that the emulator in use by the platform is a derivative of Connectix Virtual PC which is an x86-on-PowerPC emulator that Microsoft acquired from Connectix back in 2003. At the time, the 64-bit applications were not really a thing but after even all these years, the limitations seem to persist.

The other big drawback the platform will have initially (hopefully) is OpenGL support. The problem lies in how this OpenGL graphics driver is distributed. So, Windows provides base OpenGL 1.1 drivers with the OS itself and then it is down Intel, AMD and NVIDIA to provide newer versions which are compatible. On the contrary, with the ARM-based system, there is no support for OpenGL by Qualcomm. This means any games or application which requires a 3D driver, will have to rely on Direct3D 9 or above instead. The fact is Qualcomm chips do support OpenGL and we see it work every day on Android devices. Hence, the hardware limitation is not there, and fundamentally if Qualcomm ports its driver, they should work, but initially, the support might not be there.

It is also noted that that Windows is not supporting running virtual machine using its Hyper-V virtualization as the company has not ported its software to work with ARM processors. Again, it is not a hardware limitation and we can see it work in the future.