Lenovo India has launched the new refresh of the Legion laptops with a newer look, Intel's 10th generation processors and even vapour chamber cooling on the Legion 7i. 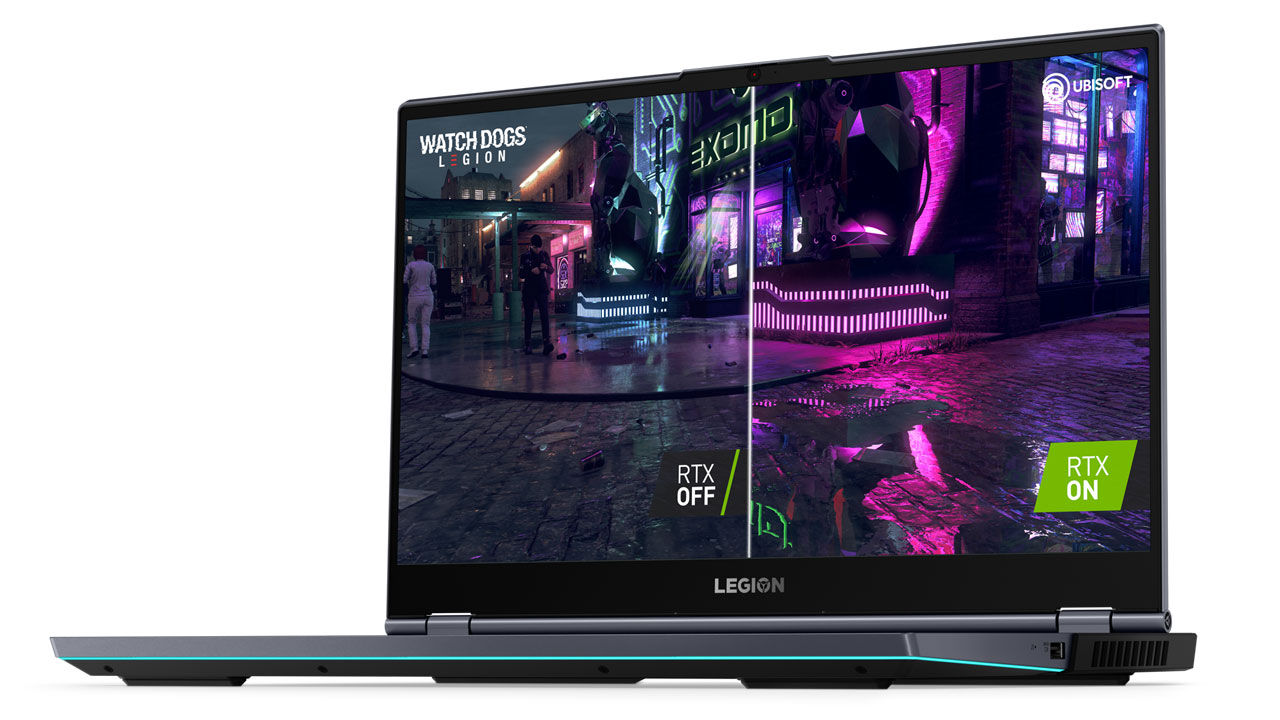 Lenovo India has today announced the launch of their refreshed Legion series of gaming laptops, with a new nomenclature, and updated design and many other changes. Some subtle and some obvious. The laptops launched today carry the Legion 5i, Legion 5Pi and Legion 7i nomenclature, a departure from the older Legion Y-series. We also had the opportunity to converse with Shailendra Katyal, Executive Director and Head of Consumer PCSD, Lenovo India about Lenovo’s overall business and the Legion laptops.

Lenovo Legion 5i, 5Pi, 7i specifications

Lenovo has clearly drawn the lines between the kind of user that would go for each of the three laptops. The Lenovo Legion 5i is the entry-level machine, designed for first-time gamers or those who want a powerful machine for casual gaming and work. The Lenovo Legion 5i will come with up to an Intel Core i7-10750H and GPU option going up to Nvidia GeForce GTX 1650Ti. The display options available go all the way up to an FHD panel with 120Hz refresh rate. The Legion 5Pi takes things up a notch, stepping the GPU choice up to an Nvidia GeForce RTX 2060. Lenovo also improved the display options here, offering a 144Hz refresh rate on an IPS panel with 100 percent sRGB coverage. The Legion 7i is the company’s top-tier gaming machine, with the best components available. The Intel Core i9 and the Nvidia GeFore RTX 2080 Super Max-Q become available in this model series, with the display also getting GSync besides the 144Hz refresh rate.

Lenovo Legion gets a new name

Up until last year, Lenovo used the Y540 and Y740 moniker for their gaming laptops. That naming has changed this year, with the series names being simplified to Legion 5 and Legion 7. The ‘i’ stands for intel, meaning that all the models launched today are powered by Intel. When asked about the renaming, Mr. Katyal said that the goal of the goal of the company over the last few years has been to simplify the product portfolio. The Legion series is the premium offering from Lenovo and will carry the numbers 5 and 7, however, for entry level gamers, there’s the IdeaPad Gaming 3i. This simplifies Lenovo’s offering for gamers, a segment that is fast growing within the country.

One question that often comes up is if every OEM is offering the same hardware configuration, what would be the reason to choose laptop over the other. While there can be small nuanced differences, thermal performance of the machine will play a big role in whether you’re satisfied with your purchase or not. Lenovo implements a fairly robust thermal solution for the Legion 5i and the Legion 5Pi, with large fans and generously sized intake and exhaust vents. The Lenovo Legion 7i ditches the traditional copper pipes in favour of a massive vapour chamber to cool the top-of-the-line Intel Core i9 and Nvidia’s RTX 2080.

There had been rumours that today's launch would also include the Ryzen-based models of the Legion laptop, however, that was not the case. When asked when we can expect the Ryzen based Legion machines to be launching in India, Katyal said “soon,” without committing to a timeline. However, we expect Lenovo to bring the laptops down soon in order to make the most of the days leading up to Diwali. Currently, 10 percent of the PC market in India is owned by the gaming segment and contributes to 22 percent of the overall revenue.

When asked if the lockdown had any significant adverse effect on Lenovo’s launch plans, Katyal clarified that there wasn’t much of a negative impact. The company had originally planned to launch the Legion series in early July, yielding a delay of just 4-6 weeks which can be attributed to getting the BIS certification. In terms of market trends, Katyal notes that the PC segment has seen notable growth, even in the premium segment which includes gaming.

Lenovo and Make in India

Lenovo, though a Chinese company, has ensured that it was always positioned as a global brand. Katyal notes that the company’s supply chain has been developed in manner that was free of geo-political issues, with the primary focus being on the most optimal route for obtaining parts. When asked if the company would ramp up efforts towards “making in India,” Katyal says that India’s share in the global PC sales is just about 4 percent, a number far too small to warrant such significant investments. The company does, however, have a plant in Pondicherry where they assemble desktops.

Lenovo Legion 5i, 5Pi and 7i Price and Availability