Apple may announce a shift away from Intel processors in favour of ARM-based chips for Macs. 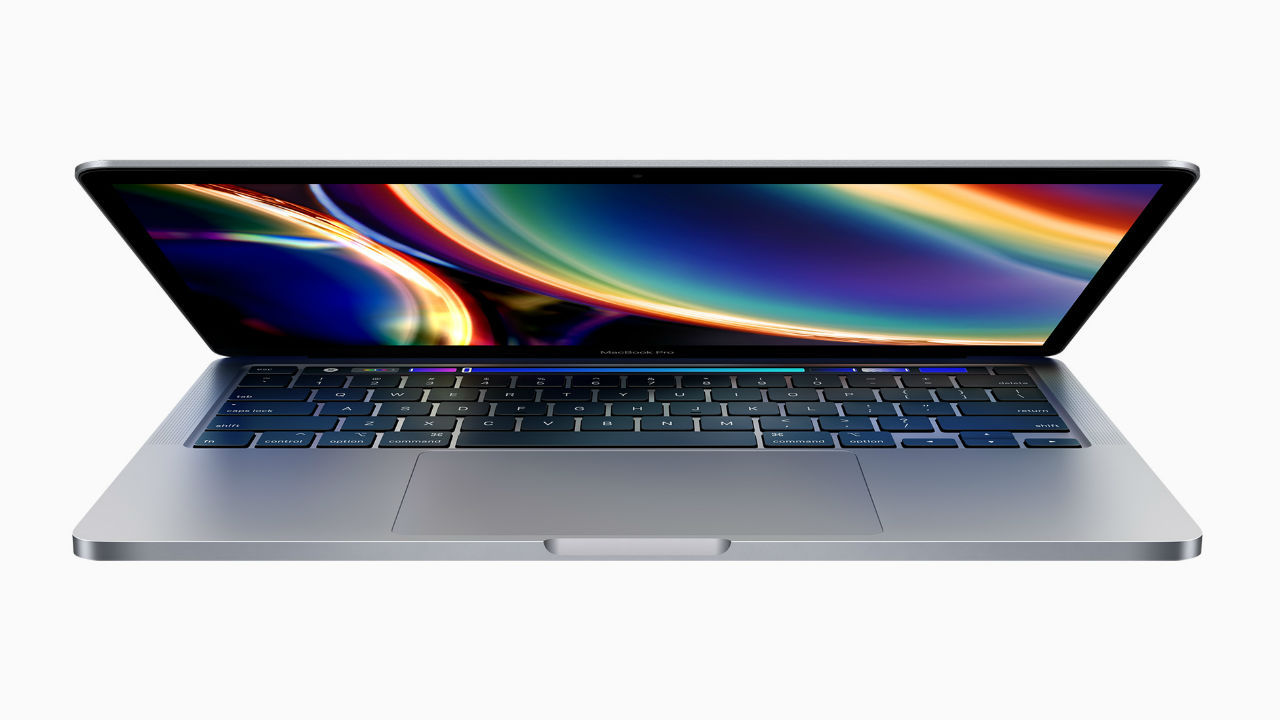 Apple may be reducing its reliance on Intel with a move to power its MacBooks with ARM-based chipsets, as early as this month with an announcement expected at WWDC.

First reported by the reliable Mark Gurman from Bloomberg, the project is codenamed Kalamata. WWDC which is scheduled as an online-only event on June 22 will give outside developers the first look at ARM-powered Mac chips and time to adjust to the new zeitgeist that’s incoming.

The actual hardware transition, according to Gurman, is still quite some time away. The Mac chips will be based on a similar architecture as the A-series Bionic chips used in the iPhones and iPads. However, the notebooks will still run on macOS instead of iOS.

ARM-powered chips coming to a MacBook near you

Apple will rely on the technology licensed from Arm Ltd. which is a subsidiary of Japan’s SoftBank Group. This is the underlying technology that powers all mobile devices and is fundamentally different from PC processors. As a result, Apple’s move to announce the transition at this year’s WWDC will give time to developers to optimise their software for the new chips. Interestingly enough, ARM did announce a new Cortex X1 architecture that's meant for devices larger than mobiles. Perhaps this is what Apple will use.

If this is indeed true, and it can likely be so, going by Gurman’s track record, this will be the first time an Apple-designed processor will power a Mac in its 36 years of existence. In the past, Apple has only used chips other than Intel’s two other times.

Yet, there are speculations that Apple may not stop working with Intel altogether. The ARM-powered and Apple-designed processors could be kept limited to the portable MacBooks and the consumer desktops, according to John Gruber, another noted Apple analyst. It may even give birth to an all-new lineup of Mac devices if previous rumours are anything to go by.

The processors designed in-house may be able to offer higher performance per watt, which could be the biggest reason to shift from Intel-designed processors. It’s also a way for the MacBooks to differentiate itself in the market, now that almost all Windows OEMs have figured out a way to compete with the Mac’s form-factor and performance.

Furthermore, it could be cheaper for Apple to design its own chips instead of procuring them from Intel. For one, the single-core performance of the iPhone does outperform that of the top-of-the-line MacBook Pro. It could also help Apple build up cross-platform support for its apps. Apple can use the metal APIs for its GPUs across its entire lineup of devices as well as the neural engine APIs for machine learning, opening up new avenues for consumer-grade PCs, according to Gruber.