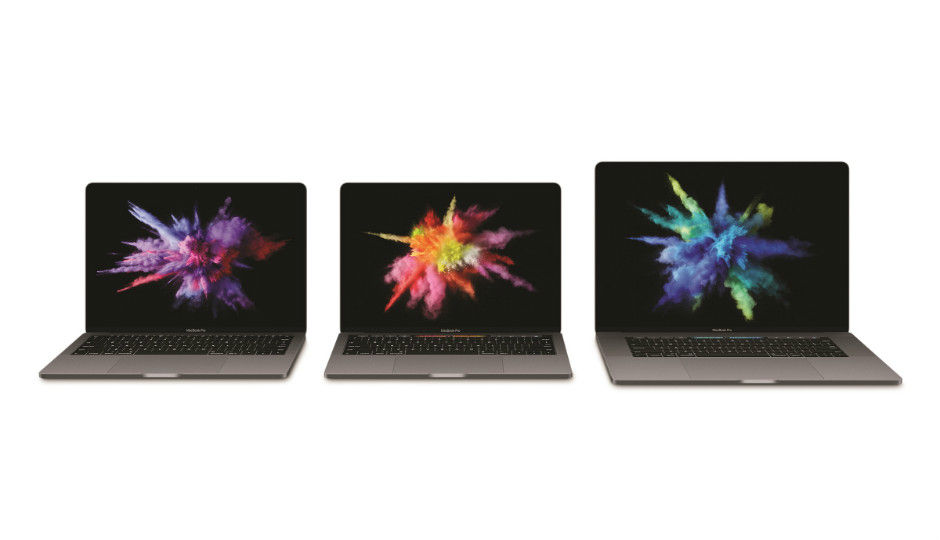 In a big surprise to the tech industry as a whole and Apple in particular, Consumer Reports has confirmed that it won't be recommending the 2016 MacBook Pro after it found inconsistency in battery life. This is the first time that Apple's premium notebook lineup has failed to earn recommendation from Consumer Reports.

Since the launch of MacBook Pro, Apple has been criticised for inconsistent battery life. Most users and tech critics included found MacBook Pro offering varied battery life. Apple claims MacBook Pro 2016 should last for up to 10 hours between charges but so far Apple's support forums is full of complaints from users.

Apple has announced three new MacBook Pro notebooks with two models having 13-inch display and one top-end model with a 15-inch display. The 15-inch variant comes standard with Touch Bar while the 13-inch model can be purchased with or without Touch Bar. "The MacBook Pro battery life results were highly inconsistent from one trial to the next," says Consumer Reports.

Consumer Reports finding says that typical laptop battery life varies only by 5 percent but disparate figures found with MacBook Pro tests made it difficult to reach an average number. "This is a real departure from past MacBooks. Most Apple laptops have scored well in our battery test, typically lasting much longer than the manufacturer has claimed. For instance, a previous 13-inch MacBook Pro model lasted an exceptional 19 hours in Consumer Reports testing."