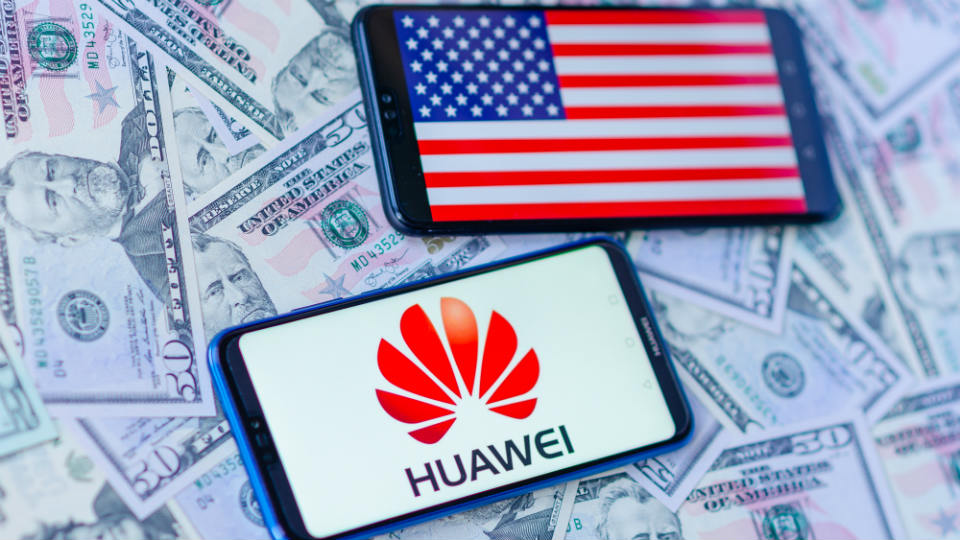 Tensions between the US government and Huawei started to ease when US President Donald Trump announced, at the G20 summit in Japan, that American companies could now do business with Huawei, Later, all the US-based tech companies were told to treat the Chinese firm as a blacklisted company, which sent the tech industry into a state of confusion. In the latest development in this affair, Trump Administration has announced that it would grant special licenses to American companies that wish to continue business dealings with the Shenzhen-based tech company.

The announcement was made by Wilbur Ross, US Commerce Secretary, at the Bureau of Industry and Security Annual Conference on Export Controls and Security. He noted that companies getting special licences will still have to work under confinements, which were imposed earlier. It means that the companies will only be issued licenses after evaluating the potential of national security risks.

“To implement the President’s G-20 Summit directive two weeks ago, Commerce will issue licenses where there is no threat to U.S. national security. Within those confines we will try to make sure that we don’t just transfer revenue from the U.S. to foreign firms. Huawei itself remains on the Entity List, and the announcement does not change the scope of items requiring licenses from the Commerce Department, nor the presumption of denial,” Ross said.

“The future prosperity of the United States depends on our strategic advantage in advanced technologies. We cannot allow our most precious resource — our intellectual property —to be stolen, copied, or traded away for short-term gain. And we can no longer accept the decline of U.S. industries due to state-supported overcapacity, and the strategic — often clandestine — foreign purchases and investments in our most important technology enterprises,” he added.

Last week, Huawei Founder and CEO, Ren Zhengfei, said that eased restrictions on the company would not have “much impact” on its business. He noted that Huawei would continue to “focus on doing our own job right”. “Huawei is also willing to continue to buy products from American companies. But we don’t see much impact on what we are currently doing. We will still focus on doing our own job right,” he was quoted as saying.