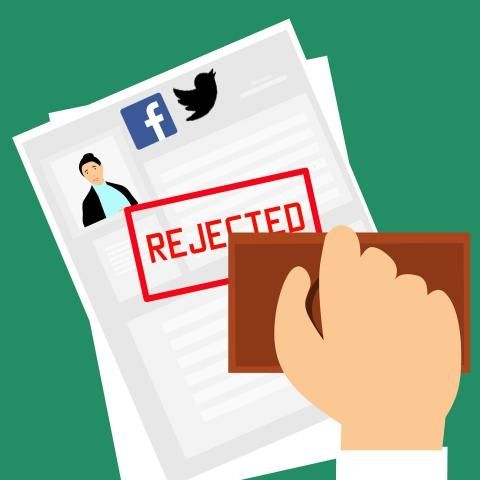 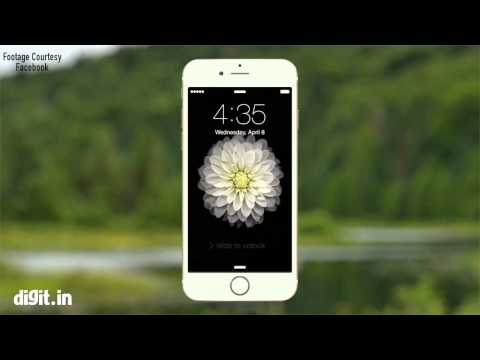 If you're planning to apply for a US visa, expect the application forms to ask you for your social media information starting today. According to a recent report by the Associated Press, the US State Department now requires nearly all US visa applicants to furnish their social media usernames, previous email addresses, and telephone numbers. This change in visa application policy, which was originally proposed in March last year, is expected to affect approximately 15 million foreign applicants who are either visiting or immigrating to the United States of America.

The new policy takes effect after the recent approval of the revised US visa application forms under Donald Trump's administration. According to the State Department, both immigrants and nonimmigrants will henceforth be required to provide additional personal information at the time of applying, including “social media identifiers”. The department is confident that this extra information will “will strengthen our process for vetting these applicants and confirming their identity.”

“National security is our top priority when adjudicating visa applications, and every prospective traveler and immigrant to the United States undergoes extensive security screening,” commented the State Department. “We are constantly working to find mechanisms to improve our screening processes to protect U.S. citizens, while supporting legitimate travel to the United States.” Previously, only those who had travelled to areas controlled by terrorist organisations were required to social media information. About 65,000 applicants annually had fallen in that category before.

When the US State Department originally proposed to implement this change in the US visa policy, it estimated that it would affect 7,10,000 immigrant visa applicants and 14 millions nonimmigrant visa applicants, including those travelling to the US on business or for education. The only applicants who are exempted from this new requirement are those applying for certain diplomatic and official visa types.