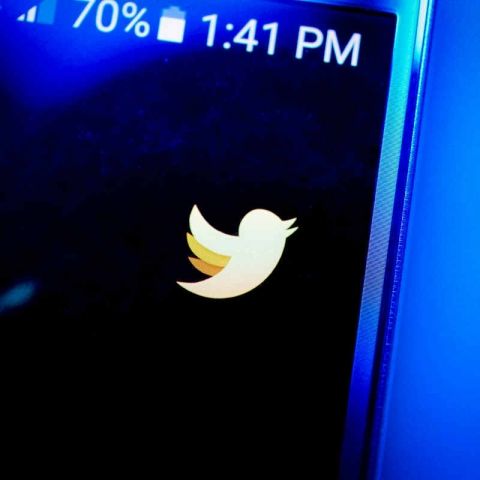 Twitter is testing ‘Night mode’ feature before it starts rolling it out officially to the Android application. The User Interface of the app will automatically change to a dark blue background with white text and bright blue highlights. Currently it is being tested by a limited number of alpha/beta version testers on Android.

According to various media reports by the A/B version users, the night mode turns on automatically at night and returns back to the normal white day mode in the morning. Also, the app does not have the option of manually disabling the night mode. Testers claim that some of the text in the settings menu is still in black and difficult to read.

In addition, Twitter is also testing different placement buttons for composing new tweets. It is trying out hamburger slide-out menu (three bar icon that pulls out a sliding menu that enables navigation through a site), overflow buttons, and floating action buttons (FAB).

In the Android N Developer Preview 3, the system-level night mode has been removed but the Android Support Library 23.2 enables users to add night mode to individual apps. After the A/B testing phase, Twitter is expected to add these features to its official Android application soon.