All you need to know about Google's Android N Beta 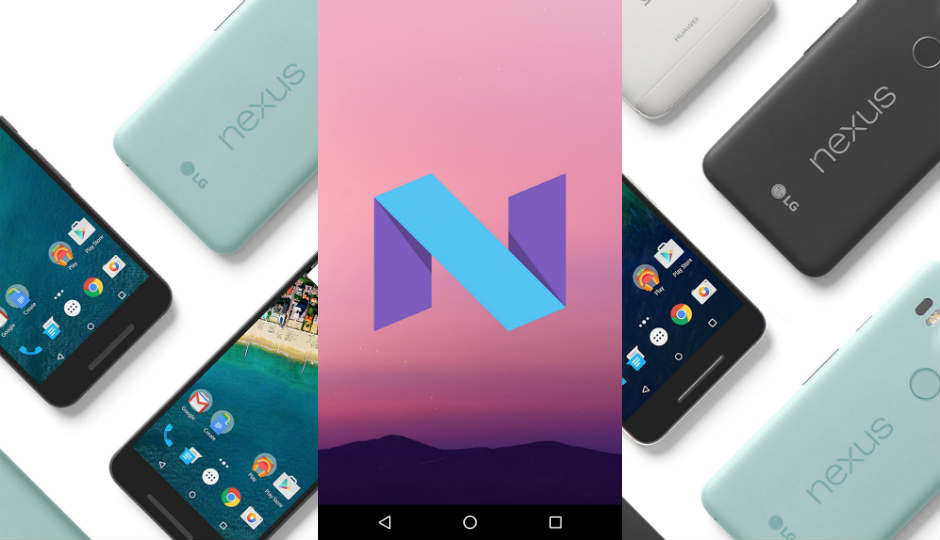 Google surprised us all today, with the first beta version of the upcoming Android N OS being released to the public. It is available for Nexus 6, Nexus 5X, Nexus 6P, Nexus 9, Nexus Player and the Pixel C tablet. The new version of OS can be downloaded directly or you can enroll your device for an OTA update. Here's what's new so far. 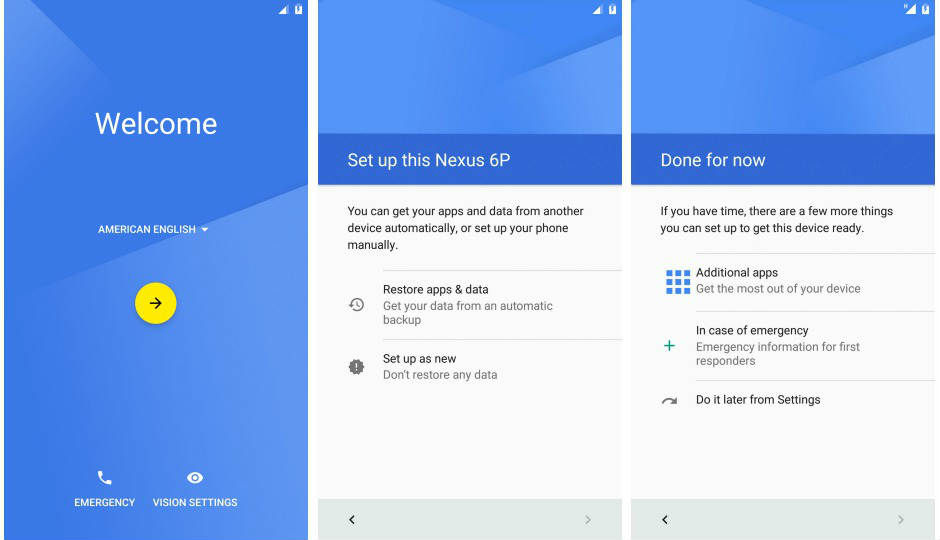 You will notice nothing much has changed on the welcome screen except the addition of a new Settings menu called 'vision settings'. The secondary menus also have been slightly tweaked. 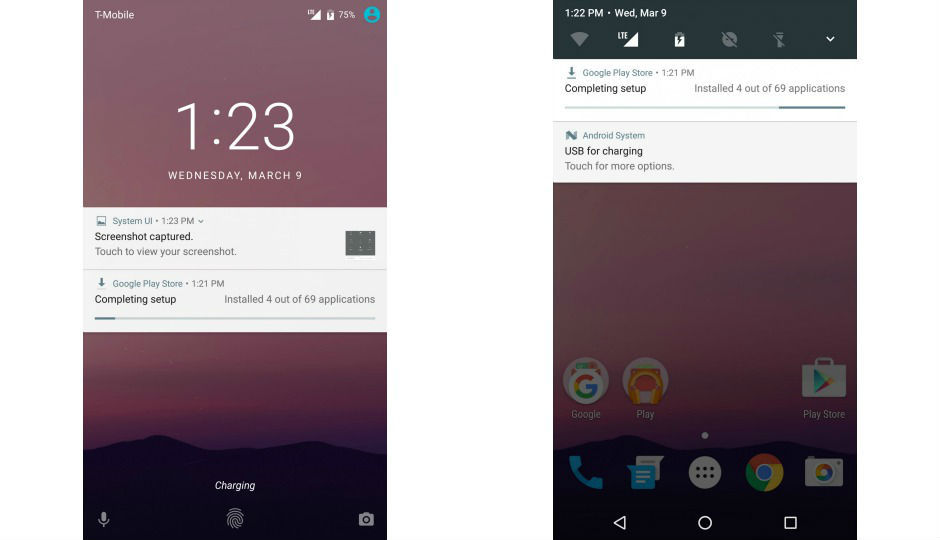 Here is the lock screen of the Android N, which is very similar to the current Marshmallow lockscreen. You will also notice the new Quick Settings peek view in the screenshot on the right. 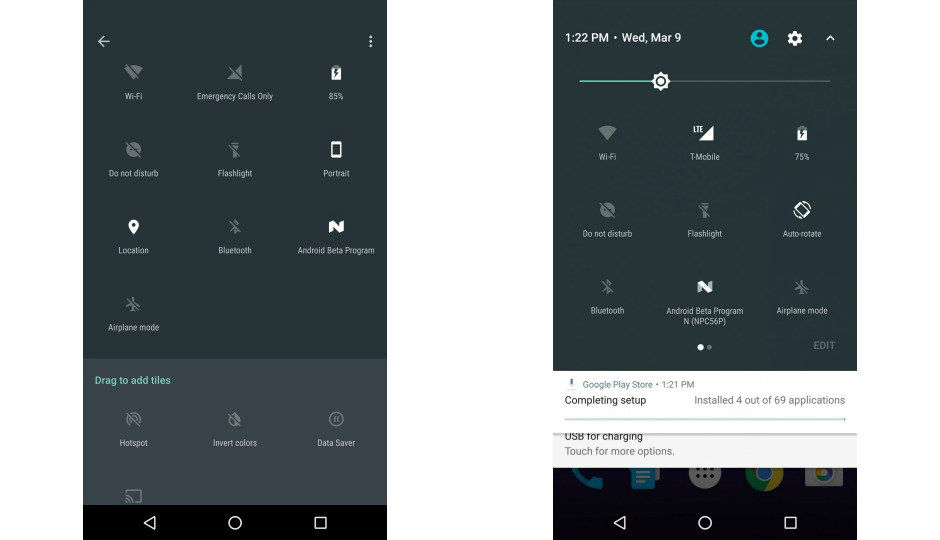 You can swipe down on the Notifications panel to reveal more quick settings. Also, for the first time, you can edit the Quick Settings toggles from here (screenshot on the left). 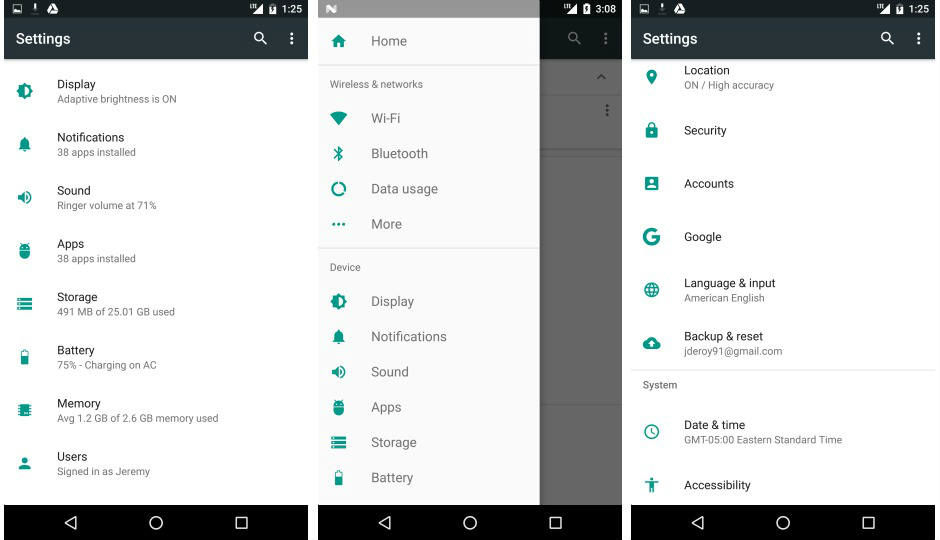 The Settings menu offers more information, for example, you can check battery percentage without going into the Battery option. You can also swipe from the left to reveal reduntant settings options from other screens. 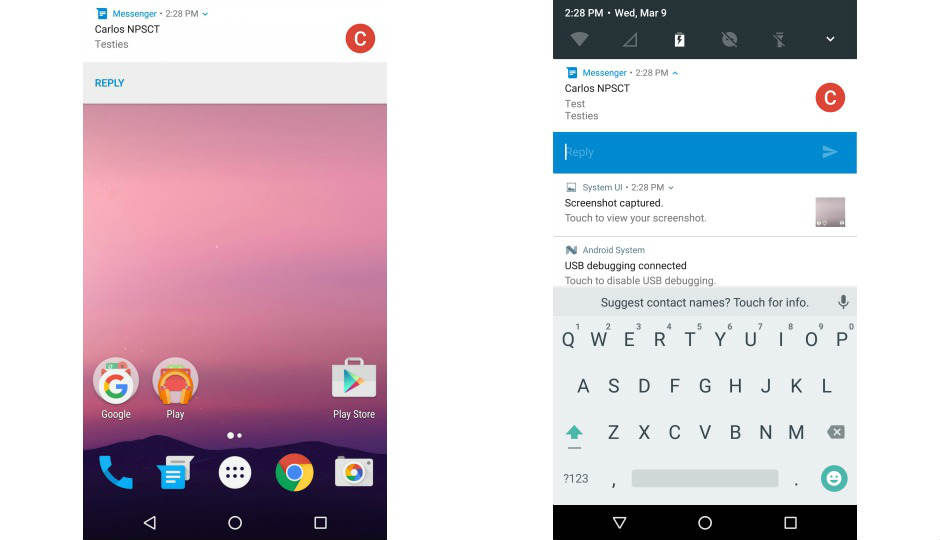 Google has also added the Direct Reply feature, which allows you to reply to texts etc. directly from the Notifications Shade, instead of going into the app itself. It is available to developers for use in their apps as well. 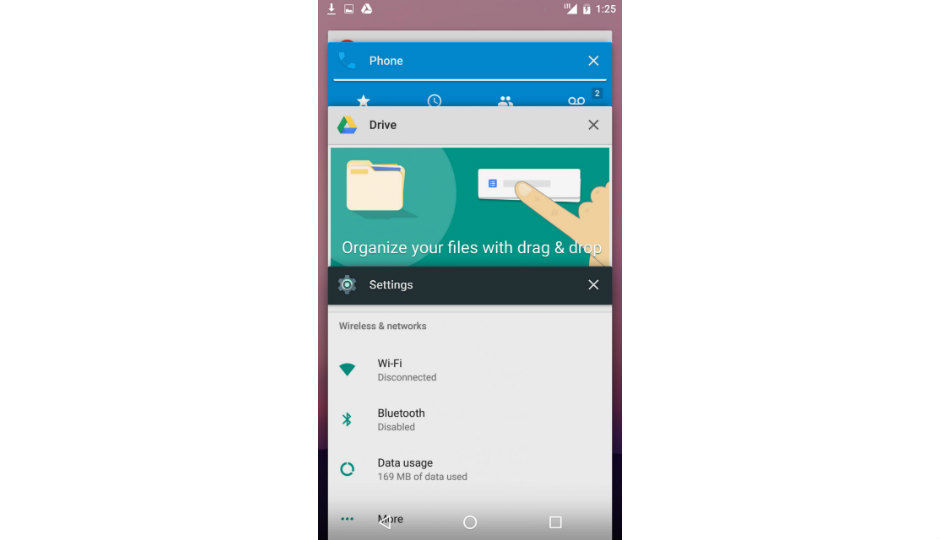 The Multitasking Menu is similar to what we saw on Lollipop, but animations seem much faster now. In addition, the app windows have been made slightly wider as well. Switch to the next slide for more.... 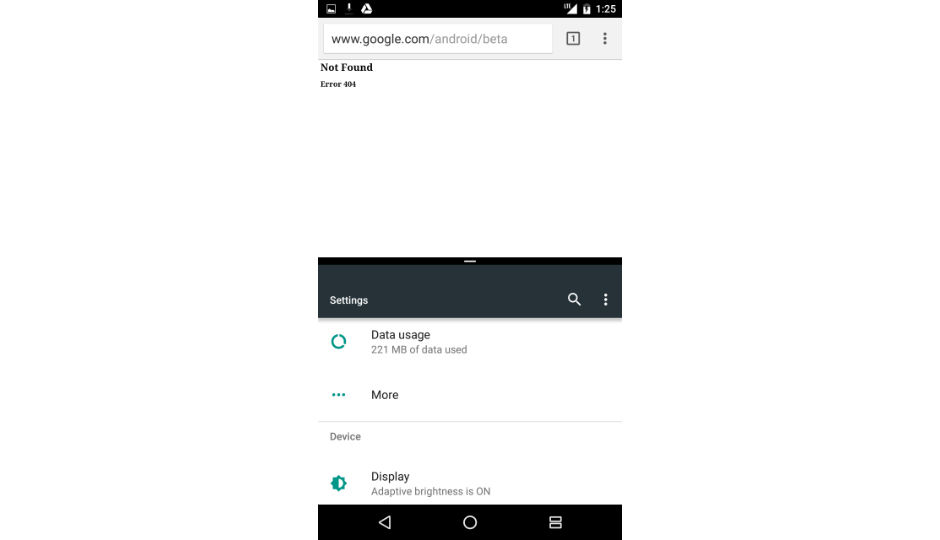 Taking a cue from Apple perhaps, Google has added a split view mode to Android now. You can go into the multitasking screen, then long press an app and drag it to the top. This brings you to the Split Screen mode, similar to what you've seen on the iPad. It works on both Android phones and tablets. 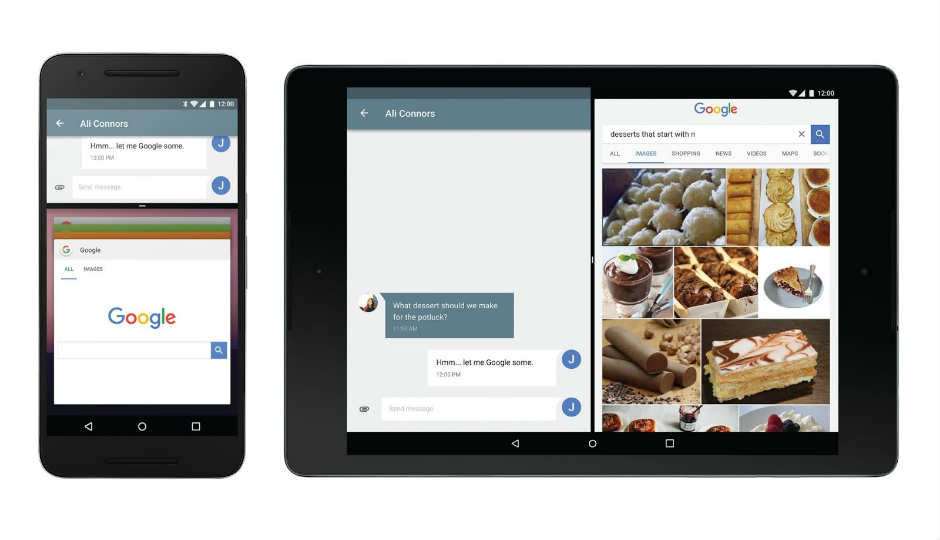 Google's Doze feature has also been extended in Android N. Introduced in 2015's Android Marshmallow, the extended version of Doze will essentially cut off CPU access even when your device is lying idle on your desk, and not just when the screen is locked. Doze becomes active a short while after the screen turns off, further saving on processing power and battery life.