Twitter is notifying users of an update it’s made to the data-sharing settings by revoking a privacy control option. 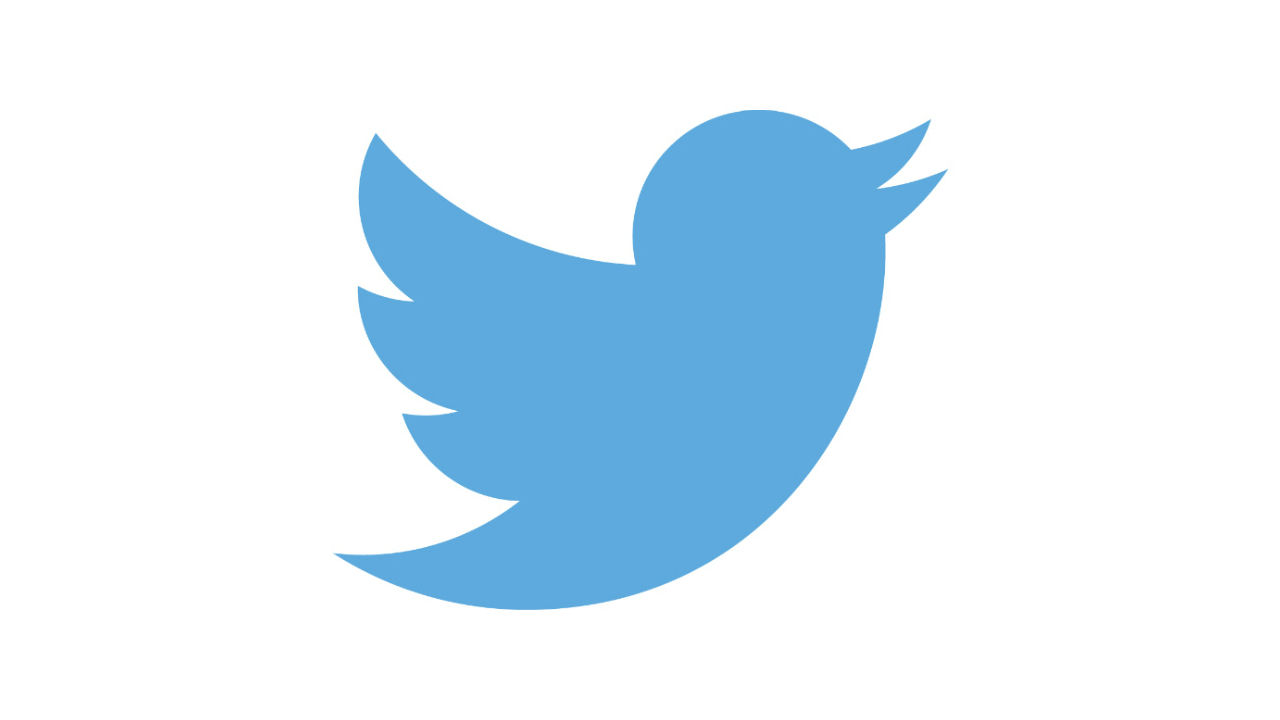 Twitter is notifying users of an update it’s made to the data-sharing settings by revoking a privacy control option. With this change, users will no longer be able to assert control over some personal data that Twitter shares with its advertisers.

In a pop-up note, Twitter says, “The control you have over what information Twitter shares with its business partners has changed. Specifically, your ability to control mobile app advertising measurements has been removed, but you can control whether to share some non-public data to improve Twitter’s marketing activities on other sites and apps. These changes, which help Twitter to continue operating as a free service, are reflected now in your settings.”

Until now, Twitter allowed users to control the data it shares with its advertising partners, Google and Facebook with an option in the Personalization and Data settings. Before this update, users could disable the toggle to share additional information with business partners.

This additional information can include IP address or device identifiers for mobile apps but doesn’t include a user’s name, username, email, phone number or other such private information. Having said that, Twitter users in Europe and the UK will continue to have an option to opt-out of the said privacy setting.

In a statement to The Verge, a Twitter spokesperson said, “the update is part of our ongoing work around transparency and control.”

While the setting toggle still exists under Twitter’s privacy settings, the company has removed the user’s control over it and the information is now shared with advertisers by default. Advertising data is of utmost importance to social media companies as it helps them bag huge revenues from promotions. Twitter had earlier blamed a bug for missing out on earnings during Q3 2019 and the new changes could ensure it doesn’t fall short of revenue, especially in the time of the Coronavirus crisis.