Mental disorder or not, selfies are a thing. 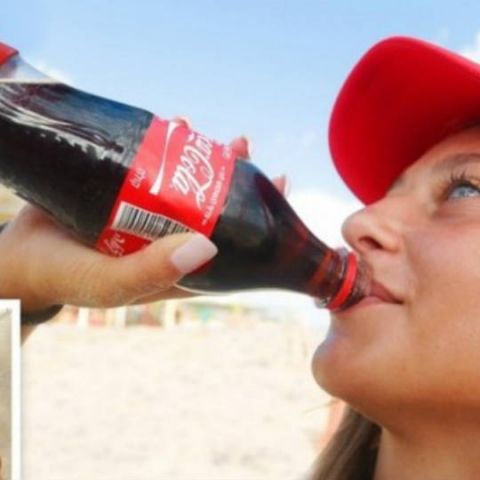 Phones, hats, and now bottles will take selfies for you. Coca-Cola has reportedly been showing off bottles that can snap a user’s photo whenever it is tilted to 70 degrees. The Coca Cola Selfie bottle was showcased by the company’s Israel unit, as part of the Coca-Cola Summer Love event in Israel. The bottle has a small camera attached to its bottom, and snaps a photo of the user whenever it is tilted to beyond 70 degrees. So, you’ll click a photo of yourself whenever you’re drinking coke.

The bottle was conceptualised by an Israeli advertising agency and there’s no word on it being brought to other countries, as of now.

The selfie craze has been growing for a while now, with companies trying to capitalise on it from all corners. While smartphone makers are selling selfie-centric smartphones, peripheral companies, like Coca-Cola, are using this for marketing and advertising.

Interestingly, the American Psychiatric Association (APA) finds selfies to be a mental disorder. In fact, the APA has identified three levels of this disorder, including borderline selfitis, acute selfitis and chronic selfitis. The meaning of each are pretty much self explanatory.

It would seem the APA is fighting a losing battle, though. Afterall, remember this, 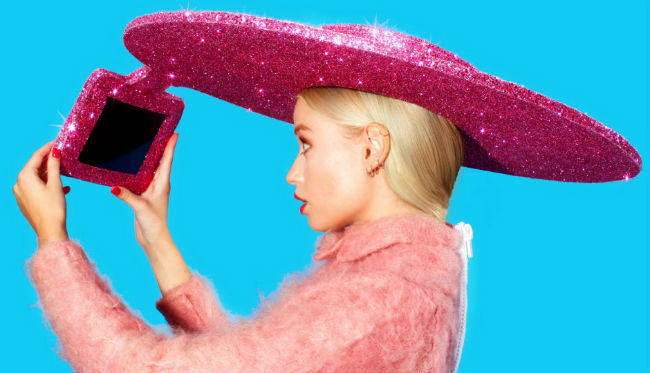