The next Batman movie will be simply called The Batman 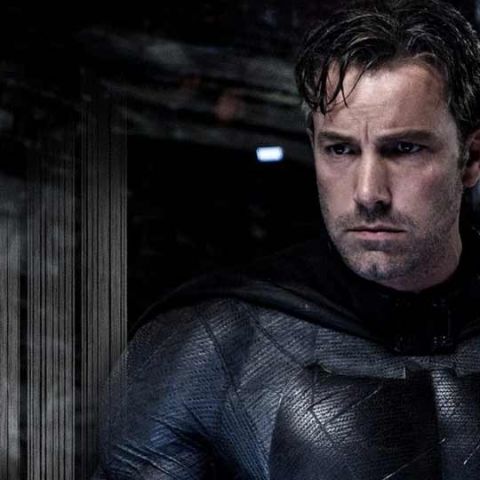 Revealed at a press event for his upcoming movie The Accountant, Affleck said that the name is still subject to change

Ben Affleck is heavily involved in the upcoming standalone Batman movie, where he has taken up the roles of starring (obviously), writing and directing the movie. At a press event held for his upcoming movies The Accountant, Affleck revealed that his Batman movie will be titled The Batman and to avoid any backlash in the future, he pointed out that the title is subject to change.

Batman v Superman: Dawn of Justice received mixed reactions from audiences worldwide hence the pressure is quite high on the next Batman movie. Given his past experience with movies such as Good Will Hunting and Argo, it will surely be an advantage along with Affleck himself starring in the movie.

Although we don’t know much about the plot and setting of the upcoming movie, it was revealed a while back that JK Simmons (Whiplash) will be donning the role of Commissioner Gordon. Zack Snyder had released a first look on Gordon while Simmons’ trainer revealed a photo from his training, and we’ve got to say that he’s going to be the most ripped Gordon ever.

Among other revelations, Affleck had tweeted out a short video revealing Deathstroke to be the primary villain in the movie. Later, it was revealed that True Blood and Magic Mike star, Joe Manganiello will be taking over the role.

Affleck also assured his fans that the script was moving steadily, and hopefully, Batfleck will be able to redeem itself from all the negativity that surrounded BvS. We don’t have any release dates for the movie yet, but until then we have Wonder Woman and Justice League to look forward to from the DC Universe.