Realme MagDart will be 440% faster than Apple Magsafe, teases CEO

Realme’s MagDart wireless charging technology, that’s due for an official unveiling on August 3, is inspired by Apple’s Magsafe but that didn’t prevent CEO Madav Seth from taking a dig at the Cupertino giant.

In a Twitter post, Madhav revealed that Realme’s upcoming wireless charging tech is “440% faster” and asked fans to guess what the comparison was up against.

Can you guess in comparison to which charging tech is #realme's MagDart charger 440% faster?

Likely to come in two sizes

In a second image, Madhav revealed a slim and light wireless charger, contrary to the chunky charging puck with cooling fans that surfaced earlier. 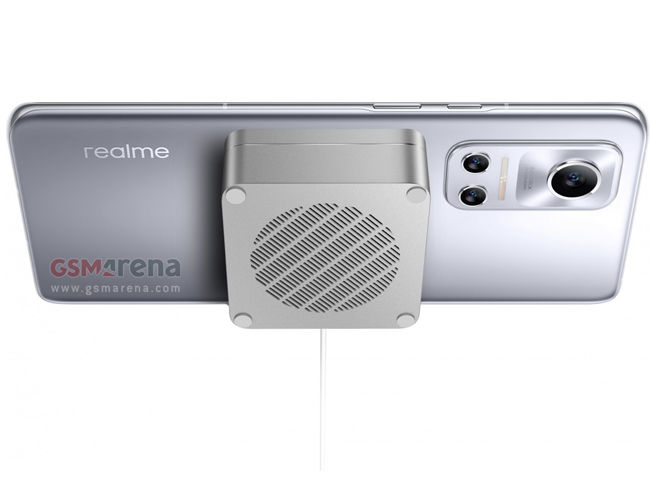 Gsmarena, that dug up the leak sensibly reasons that it is unlikely that the 65W charging speeds are attained using the slim charger revealed by the CEO. This could instead be the second low wattage wireless charger that Realme could launch together. 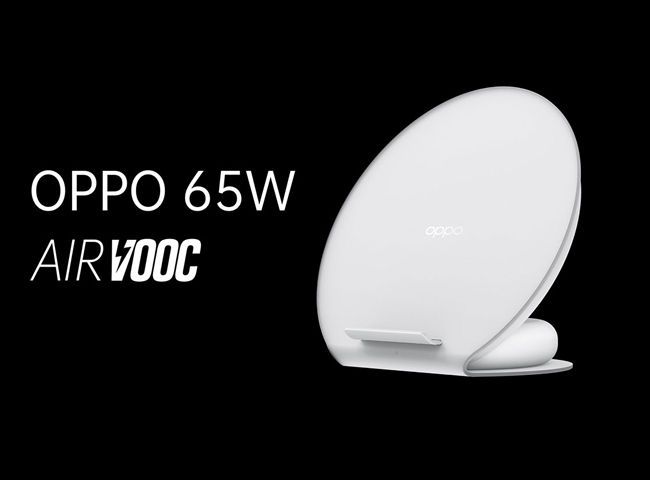 That makes sense since the 65W AirVOOC wireless charging stand launched by sister company Oppo has a semiconductor cooler with a fan to dissipate heat and to ensure that the phone that you would be charging doesn't get too hot. The 65W AirVOOC wireless flash charge can fully charge a 4000mAh battery in 30 minutes and we can expect similar performance with Realme's MagDart.

Oppo also launched a 50W mini VOOC wireless charger which could be re-moulded as the second slimmer MagDart charger.

Will debut on Realme Flash

As was previously leaked, Realme MagDart charging will first debut on Realme Flash, the upcoming Snapdragon 888-powered flagship phone with 12GB RAM, 256GB storage, and a curved display. The Realme Flash will run on Android 11-based Realme UI 2.1.

Since iPhones compatible with Magsafe have concentric magnetic rings inside, Realme could be using similar magnetic film on the Flash just so the charging coil can perfectly align with the magnetic wireless charger.