Two long-term employees of Paytm blackmailed founder Vijay Shekhar Sharma after stealing his personal data. A ransom of Rs 2 lakh was paid online to a third conspirator who gave up the employees involved in the racket. 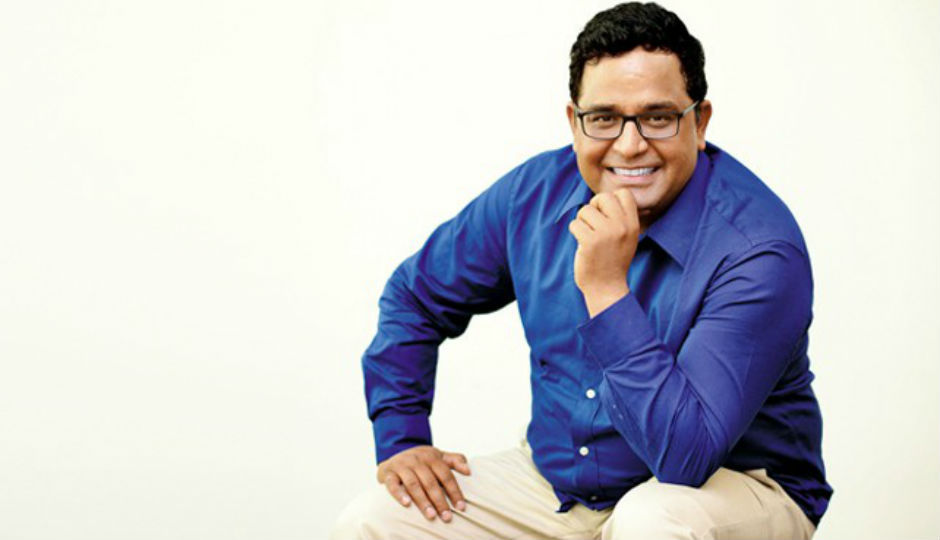 In a classic case of the mystery cliché ‘the butler did it’, Paytm founder Vijay Shekhar Sharma’s secretary was arrested after she was allegedly caught trying to extort Rs 20 crore from him. According to a news report by The Times of India, Sonia Dhawan, the accused, worked in collusion with Devender Kumar, a fellow Paytm employee and Rupak Jain, her husband, by passing on personal data she secretly accessed on Sharma’s laptop, mobile phone, and office desktop. A fourth suspect allegedly named "Rohit Chopal" made the first extortion call to Sharma's brother and Senior VP of Paytm, Ajay Sharma, on September 20 asking for Rs 10 crore initially. When Ajay refused to pay the extortion money, the supect Chopal started calling Vijay and subsequently increased his demand to Rs 20 crore. The blackmailer threatened to expose the Paytm founder's data if the payment he sought was not completed.

Upon receiving several threats and after multiple interactions, a sum of Rs 2 lakh was transferred to Chopal online (not through Paytm we hope) in exchange for the names of those who stole the Vijay's data. "After the transaction was made, we requested Chopal to tell us how he stole the data but he wanted more money. We convinced him that after he revealed the source of the data to us, we would transfer more money. That's when he told us that Sonia, Rupak Jain and Devender had stolen the data from the company and handed it over to him. They had hired Chopal to make the extortion call," Ajay Sharma told ToI.

After the revelation, the extortion calls were submitted to the Noida police along with profiles of those involved. As per the police, Sharma’s secretary of 10 years, Sonia, had masterminded the extortion scheme and hired Chopal to make the blackmail calls in cahoots with her husband and Devender Kumar. Sonia, Rupak and Devender reportedly confessed to their crimes, while the caller Chopal is still at large and believed to be in Kolkata. "We are in touch with Kolkata police for help," said Noida Police Chief, Ajay Pal Sharma.