Mozilla has started a petition in which it is asking for support to persuade Apple to change the unique IDs for each iPhone every month. 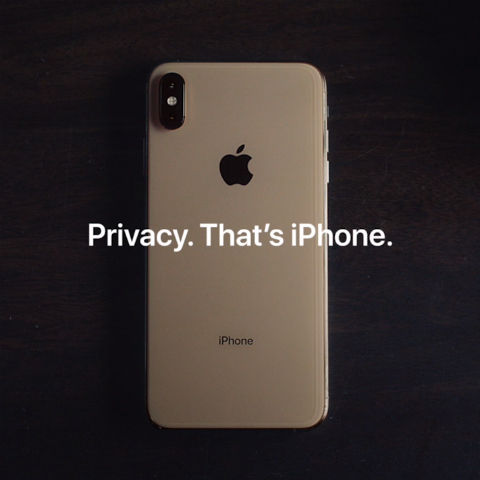 Apple has been at the forefront when it comes to criticizing fellow Silicon Valley tech giants over privacy. It’s true that the iPhone-maker has an impressive track record of protecting users’ privacy, but a key feature in the phones made by the Cupertino-based company is allegedly facilitating the exact opposite of what the firm is marketing. Mozilla has started a petition against this feature and is seeking peoples' support to persuade Apple to fix the issue.

According to Mozilla, the unique ID (called an “identifier for advertisers” or IDFA) with every iPhone that is being sold is letting advertisers track the actions that users take when they use apps. “It’s like a salesperson following you from store to store while you shop and recording each thing you look at. Not very private at all,” Mozilla said in a blogpost. Although people have an option to turn it off, apparently they don’t know that feature even exists.

“That’s why we’re asking Apple to change the unique IDs for each iPhone every month. You would still get relevant ads — but it would be harder for companies to build a profile about you over time. If you agree with us, will you add your name to Mozilla’s petition?” the company asked. How will it benefit Apple? The move will not only improve the privacy of iPhones, but will also send the message that the company stands for what it’s marketing.

In December last year, The New York Times did an interactive feature showing how apps on phones track users. Companies have often argued that they have given users the control of their privacy, which means that users can decide what apps can access and when they can collect information. Hoever, users are willingly giving away information in the garb of personalised features and recommendations.