It's too late for Facebook to regulate itself: Tim Cook 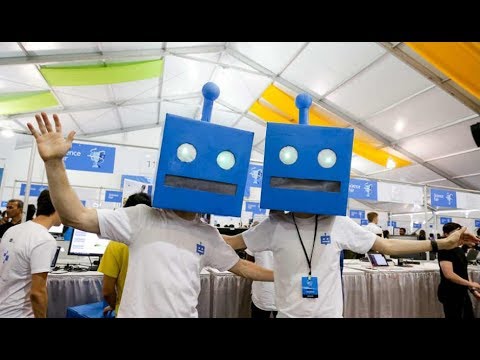 Facebook should have had regulated itself long back but it's too late for that now, Apple CEO Tim Cook has reiterated. In an interview with Recode and MSNBC scheduled to be aired on April 6, Cook also made a harsh rebuke of Facebook CEO Mark Zuckerberg and others who use customer data to make revenues. Cook said he would prefer that Facebook and others would have curbed their use of personal data to build "these detailed profiles of people... patched together from several sources".

"I think the best regulation isa self-regulation. However, I think we're beyond that here," Cook said. "The truth is, we could make a ton of money if we monetised our customer a" if our customer was our product. We've elected not to do that," the Apple CEO added.

On a question that what would he do if he were Zuckerberg, he said: "I wouldn't be in this situation."

At the annual China Development Forum in Beijing, he said: "I think that this certain situation is so dire and has become so large that probably some well-crafted regulation is necessary".