The Microsoft Excel app feature is currently available on Android only and the company says that the iOS support is coming soon. 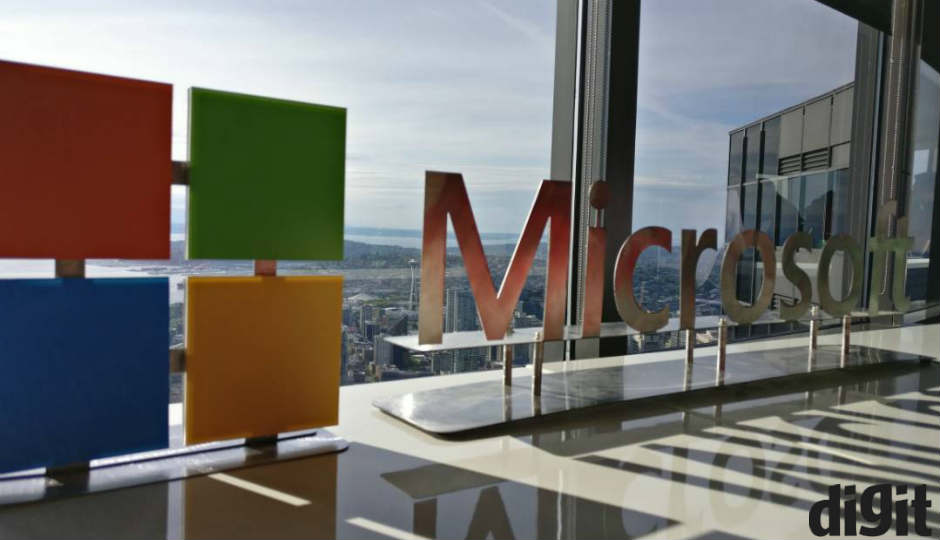 Microsoft has now rolled out a feature that will let users enter data in an Excel spreadsheet by just clicking a photo of their document. Users can now use the Excel app on their android phones to take a picture of a printed data table and using AI capabilities, the app will automatically convert the picture into a fully editable table in Excel. This image recognition functionality essentially eliminates hard work of manually entering hardcopy data. The company has also announced that the iOS support will come soon.

The feature, called Insert Data from Picture, was announced at Microsoft Ignite annual conference in September last year. Along with this, Microsoft has also rolled out a feature that will let users quickly add photos and files to tasks in Microsoft To-Do. “Attach files and photos to help make tasks more actionable with added context. This highly requested feature is now available on all platforms and syncs across your devices,” Microsoft said.

The availability of these feature come along with other security enhancements that, Microsoft says, will help users “stay ahead of threats, create a more productive workplace, and keep you in the flow of work.” The updates include advancements in Microsoft Threat Experts, Desktop App Assure and Microsoft FastTrack and Office app for Windows 10. Starting this month, the Teams desktop app will be installed along with the rest of the Office 365 ProPlus apps for all new installs.

As mentioned above, there is a new Microsoft Office app for Windows 10. Anyone who signs in with a work, school, or personal Microsoft Account can use it to quickly access all the apps available to them and their most relevant files and documents. “Organisations can also take advantage of the ability to integrate third-party apps, enable users to search for documents and people across the organization, and customize the experience with their own branding,” Microsoft said.

(The Office app can be downloaded from the Microsoft Store, requires a current version of Windows 10, and works with any Office 365 subscription, Office 2019, Office 2016, and Office.)

Windows 7 support to end in a year, Microsoft says