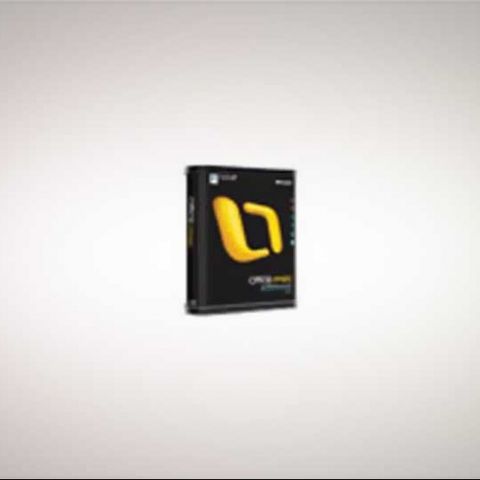 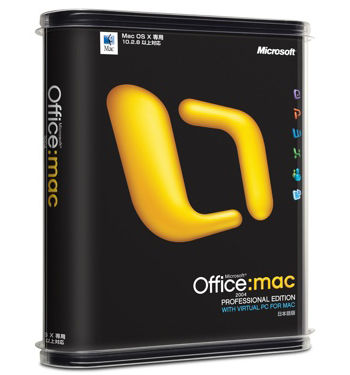 Microsoft has announced the pricing of the Microsoft Office 2011 for Mac, which will be compatible with the OSX operating system. Prices are much lower than their Office 2008 for Mac counterparts, and much closer to their Office 2010 for Windows prices.

If you purchase Office 2008 for Mac after today and are worried about how much you will need to pay for an upgrade, don't fret, Microsoft says the upgrade will be free.