Mastercard has started a trial program in the U.S. and the Netherlands wherein participants can verify mobile payments using a selfie. 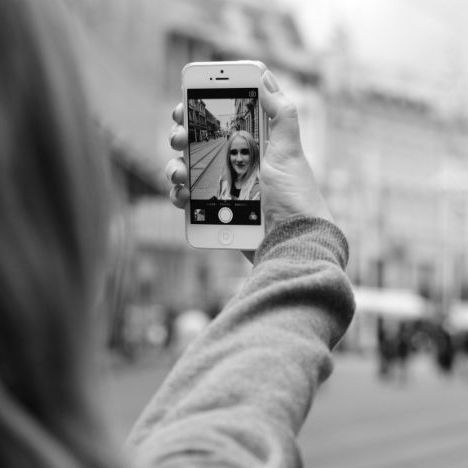 MasterCard, along with International Card Services (ICS), has started testing facial recognition as a valid form of verifying payments by starting a trial program in the U.S. and the Netherlands. According to MasterCard’s own research, three quarters of its customers claim to have heard of biometric payment options, with fingerprint recognition being the most commonly recognised form. With this technology, MasterCard customers will need to take a clear, distinct self photograph, which will then be matched with a photograph of the user's face stored in MasterCard's file with facial recognition algorithms, thus authenticating payments.

The test will go on for three months, and will see 750 ABN Amro users replace their passwords and PINs for fingerprint and face recognition. In the US, 200 employee participants have signed up for the trial. They will make transactions and verify their identity in the form of a selfie, and payments will be made to the Children’s Miracle Network charity, in the form of virtual donations. Data from this trial will be used to track the security and convenience of the new system.

Those who are a part of the program will be able to download an app that would open a fingerprint patch or picture window, where they will enter a web store check out. The country manager at MasterCard Netherlands, Arjan Bol, said, “What is easier and more fun than paying through a selfie or fingerprint?” He also feels that these tests will prove biometric scanning to be a faster and more secure way of online payments.

Biometric technology is already gaining mainstream recognition and has already started to appear in many smartphones. However, the current technology is not flawless, with a number of vulnerabilities being reported recently in Android-powered devices. Hopefully, tests like these will iron out certain flaws to give a payment method that doesn’t require us to remember different sets of passwords.