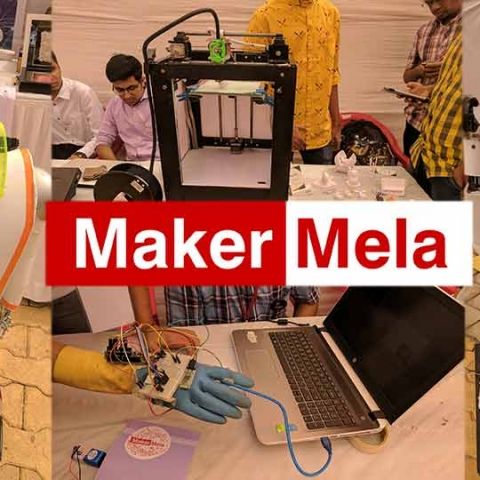 Maker Mela 2017 organised by RIIDL (Research Innovation Incubation Design Laboratory) was organised at Somaiya Vidyavihar, Mumbai with over 100 makers showcasing their work at the event. The three day event was organised from 13-15 January.

The last edition of Maker Mela saw huge response from makers from all over the country and this year was no different with projects ranging across the various spectra of Arts, Crafts, Engineering, Science combined with the Do-It-Yourself (DIY) mindset on display aplenty. The primary objective of this event is to encourage this very mindset and promote the maker movement in India, and judging by the footfall it has been doing a pretty good job at it. 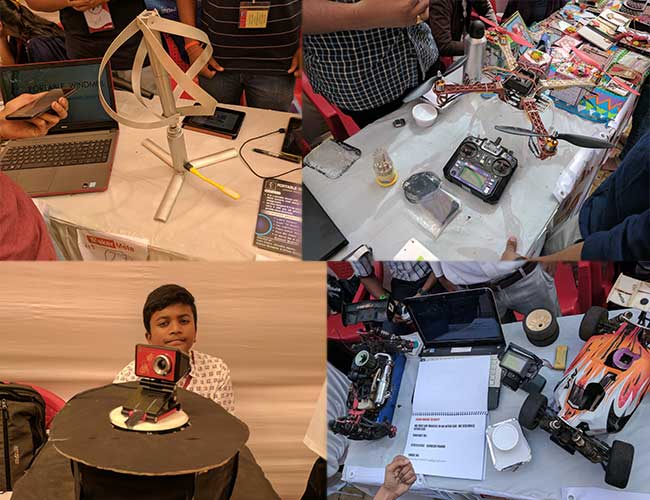 Commenting on the event, Samir Somaiya, President, Somaiya Vidyavihar says, “Innovators and the entrepreneurial spirit comes in varied forms and at various stages in their journey they need different levels of support. We are thus creating platforms now that extend beyond just the support for our students, to programs that support innovation from anywhere in India. The strength of India is that here fashion, colour and music, arts and crafts, science and technology mingle and merge and from this diversity and harmony, emerge ideas. For a growing country like ours, the challenges we face need new ideas and perspectives on one end, as also to drive economic and employment growth. We are happy that we are in some way enabling this.”

There were some very eminent speakers at the event, including Dr. Anil Kakodkar, Director- Bhabha Atomic Research Centre, and former Chairman of the Atomic Energy Commission of India and the Secretary to the Government of India. Colonel Sonam Wangchuk, Mahavir Chakra Indian Army Officer (He is the real life inspiration of Aamir Khan’s character Phunsukh Wangdu in 3 Idiots); Myshkin Ingawale, Head, Facebook Innovation Team, India and more. Also at the event were some significant makers from all over the globe.

Gael Langevin, a French sculptor and designer, also participated with InMoov, a life sized open sourced 3D printed robot. In his implementation, the robot was controlled by voice and responded to his commands during the demonstrations at the venue. His project is also targeted to encourage people to get their hands dirty and make their own robots. 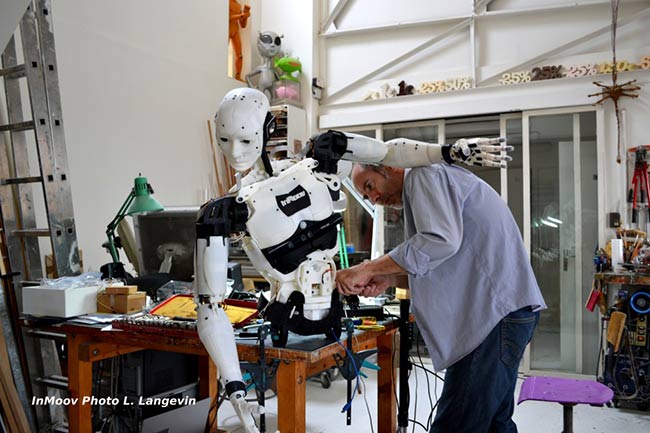 Overall, the event was a perfect blend of the innovative mindset in the DIY crowd. The makers at the event ranged across age groups and backgrounds and it was very encouraging to see such a diverse range of innovation. More such events are a need of the hour in the country, to highlight and encourage young minds to think beyond the regular textbook education and to make something of their own.