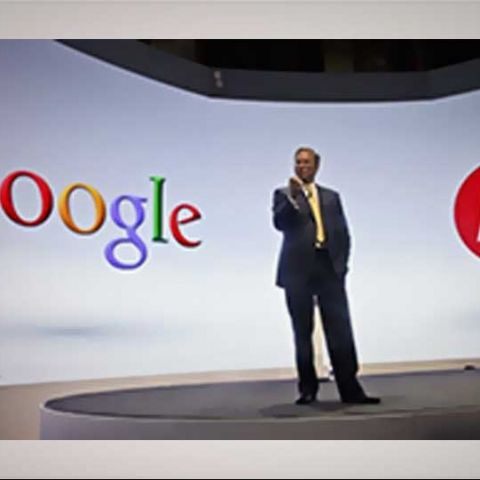 Google has sold its mobile phone maker Motorola Mobility to Chinese PC manufacturer Lenovo for $2.91 billion in cash and stock options. Google will still retain ownership of a majority of Motorola's patents, while the remaining 2000 patents and license will go to Lenovo.

Google had originally bought Motorola Mobility for $12.2 billion in 2012 and was reportedly losing hundreds of millions each quarter since the purchase. The internet giant says that it was mainly interested in Motorola's patents portfolio, but has been unable to use them aggressively. It will still retain Motorola's Advanced Technology and Projects group.

It is important to note that the tech giant had already sold the Motorola Home Unit for $2.35 billion in cash and stock to Arris (a communications technology company) last year. Then Google got a tax benefit from Motorola worth $1 billion and also gave it access to patents worth $3 billion. What looks like a loss $9.6 billion actually stands at around $3billion.

Lenovo will now pay $660 million in cash and $750 million in stock, while the remaining $ 1.5 billion will be paid over a three year period to Google.

In a statement, Google's CEO Larry Page said, "Lenovo has the expertise and track record to scale Motorola Mobility into a major player within the Android ecosystem. This move will enable Google to devote our energy to driving innovation across the Android ecosystem, for the benefit of smartphone users everywhere."

Lenovo, which has become the number one PC maker, wants to enter the US smartphone market with the Motorola brand. It had also made a bid to buy Blackberry's business in 2013 but the offer was blocked. This is Lenovo's second acquisition this month. The PC maker also bought IBM's x86 server business recently.