India aims for Mars voyage in 2013

India is aiming to send an unmanned spacecraft to Mars in 2013, officials for the country's space agency said this week. 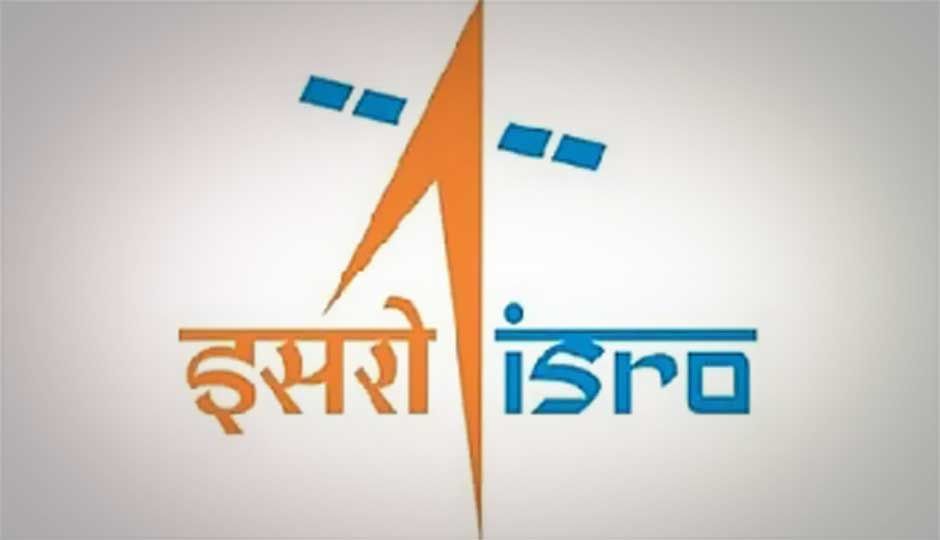 India aims for Mars voyage in 2013

India is aiming to send an unmanned spacecraft to Mars in 2013, officials for the country's space agency said this week.

The Indian probe won't be landing on Mars like NASA's Curiosity rover, which is scheduled to touch down in the Martian desert on Monday, but will study the planet's climate and geology from orbit, according to AFP.

India is also hoping to launch its first manned space mission in 2016, the news service reported.

The Indian Space Research Organization (ISRO) expects the Mars mission to cost between $70 - $90 million, AFP quoted an unnamed source at the space agency as saying. The Indian government has already allocated about $22.4 million to the project.

"We will embark on the Mars mission after the Department of Science gives the green signal and decides the schedule early next year," ISRO director Deviprasad Karnik told AFP.

If all goes according to plan, the Mars probe will lift off from the agency's launch site at Sriharikota, Andhra Pradesh, riding atop one of India's 320-tonne Polar Satellite Launch Vehicle boosters.

India's space program, dating back to 1963, is one of the world's oldest, but the country's list of accomplishments, mainly satellite insertion, is short compared to other national programs like NASA and Russia's Roscosmos Federal Space Agency. The India Chandrayaan-1 lunar satellite's discovery of water on the moon in 2009 marked a new high point for the ISRO and "boost[ed] the country's credibility among established space-faring nations," AFP noted.

Meanwhile, NASA's Mars Space Laboratory (MSL) and the Curiosity rover are making their final approach to the Red Planet more than nine months after launching successfully from Cape Canaveral. PCMag's Meredith Popolo is reporting from NASA's Jet Propulsion Laboratory in Pasadena, Calif., setting the stage for the "seven minutes of terror" observers are anticipating for the final descent to the Martian surface.