Inbox by Gmail bids adieu after four years of service 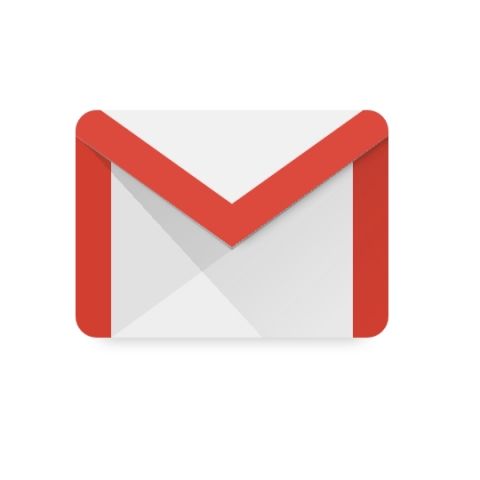 After four years of its service, Google is now pulling the plug on Inbox by Gmail today. The move is seen as Google's mission to combine operations and focus on new services to bring greater efficiency and assistance in the app, as well as shutting down rarely used projects that failed to take off as expected. With the death of Inbox by Gmail, Google will now be focussing on development of the Gmail app on several available platforms.

“Four years after launching Inbox in 2014, we've learned a lot about how to make email better and we’ve taken popular Inbox experiences and added them into Gmail to help more than a billion people get more done with their emails everyday. As we look to the future, we want to take a more focused approach that will help us bring the best email experience to everyone. As a result, we’re planning to focus solely on Gmail,” Google had said earlier.

It will be a bit hard for ardent Inbox by Gmail fans to switch to Gmail, but Google says that it has brought the best features over to Gmail from Inbox. The latest Gmail app comes with features like Snooze, Connected Tasks Lists, Google Keep integration, among others that were also found in the original Inbox app launched in 2014. Last year, the company also rolled out a Smart Compose feature that uses Artificial Intelligence (AI) and Machine Learning (ML).

Meanwhile, those who need time to switch to the new look and feel, can install a free Chrome extension that makes the UI of Gmail for web look a lot like Inbox did. The “Inbox Theme for Gmail” can be installed from the Chrome Web Store, and the free extension can imitate the Inbox look in the Gmail.

Meanwhile, Google will also be shutting down Google+, a social media platform it created to take on Facebook. Originally, it was planned that the platform will shut down in August amid security concerns, but a bug which affected around 52.5 millions users forced the tech giant to prepone the action to April. All Google+ pages and the content from consumer Google+ accounts will be deleted today.