The multi-bit phase-change memory (PCM) has the speed of DRAM and low-cost density of flash. 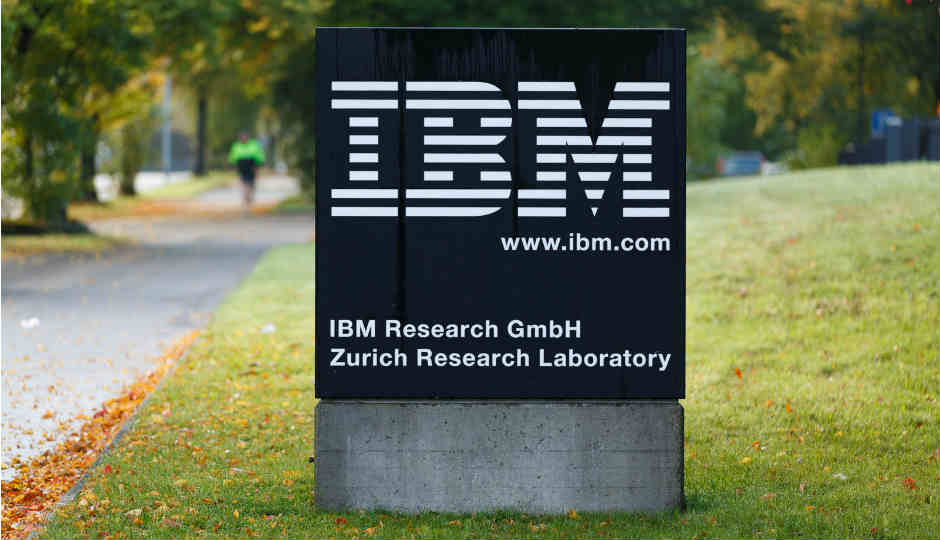 Scientists at IBM have achieved a breakthrough in developing the storage capabilities of phase-change memory (PCM). On Tuesday, at the IEEE International Memory Workshop in Paris, they successfully demonstrated storing 3 bits of data per cell, with an endurance of 1 million cycles in a PCM.

PCM as a universal memory storage is recognised for its speed to read/write, endurance and non-volatility. To illustrate, PCM is non-volatile since it does not lose data when the power is switched off. Also, while the average flash USB stick can endure 3,000 write cycles, PCM can endure at least 10 million write cycles. This shows its high endurance property. Previously, PCM could store 1 bit per cell.

The multi-bit PCM that was demonstrated by IBM is connected to a standard IC board with a memory array size of 2 x 1000µm x 800µm. The PCM cells are based on doped-chalcogenide alloy. IBM envisions the applications of PCM as a standalone storage unit and as a hybrid combining PCM and flash storage. This is also capable of speeding up the algorithms of machine learning.

“Phase change memory is the first instantiation of a universal memory with properties of both DRAM and flash, thus answering one of the grand challenges of our industry,” said Dr Haris Pozidus, Manager of non-volatile memory research at IBM Research, and also the co-author of the paper presented at Zurich. “Reaching three bits per cell is a significant milestone because at this density the cost of PCM will be significantly less then DRAM and closer to flash.”

At present, there are mammoth data storage requirements owing to growth of mobile devices and internet of things. This research breakthrough of a multi-bit PCM will play a major role in efficiently providing easy and fast storage of data.