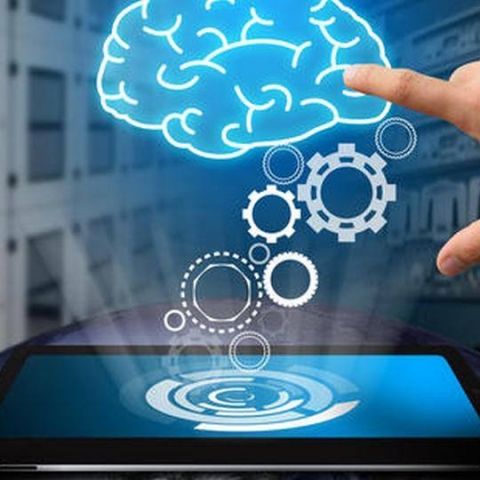 Researchers have unveiled a tiny new stamp size chip that delivers supercomputer performance using a process that mimics functions of the human brain. The "neurosynaptic" chip could open a wide new range of computing possibilities from artificial intelligence systems, self driven cars and more.

The chip has been developed by researchers at IBM, Cornell Tech and iniLabs. It is a new approach in design and a significant step up from the system when it was first IBM: Computers to have sense of smell, taste in five years - See more at: computers-to-have-sense-of-smell-taste-in-five-years-11800.html#sthash.AudU6bvu.dpuf announced two years back. Researchers claim that the technology will lead to a future of compact cognitive computing.

The new chip dubbed "TrueNorth" works to mimic the "right brain" functions of sensory processing "responding to sights, smells and information from the environment to learn to respond in different situations. It accomplishes this task by using a huge network of "neurons" and "synapses," similar to how the human brain functions by using information gathered from the body's sensory organs.

The SyNapse project has received $53.5 million in funding from DARPA, the US Defense Advanced Research Projects Agency. IBM says that the chip will one day help "transform science, technology, business, government, and society by enabling vision, audition, and multi-sensory applications."

The chip was made using Samsung's 28-nanometer process technology.

"It is an astonishing achievement to leverage a process traditionally used for commercially available, low-power mobile devices to deliver a chip that emulates the human brain by processing extreme amounts of sensory information with very little power," said Shawn Han of Samsung Electronics, in a statement.

"This is a huge architectural breakthrough that is essential as the industry moves toward the next-generation cloud and big-data processing."