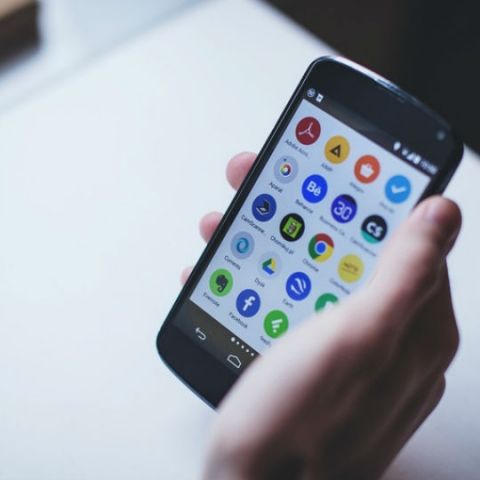 Google India has revealed the top searches for 2016 which includes a list of biggest moments from the year based on user interests. Google says the list includes top trends based on trillions of searches made by Indians on Google this year.

Google Year in Search 2016 clearly indicates that Indians moved beyond Cricket this year with Rio Olympics 2016 emerging as the top search query. Pokemon Go, the augmented reality game from Niantic and The Pokemon Company. Since its official launch in the US, Pokemon Go has become the internet sensation with the game topping charts across different app stores and the game was recently launched in India in collaboration with Reliance Jio. Euro 2016, Sultan, Kabali and iPhone 7 were the other top searches this year.

Donald Trump topped the list of trending personalities, which shouldn't come as a surprise after that shocking victory for the billionaire at the electoral college. He was followed by PV Sindhu, who won silver medal at the Olympics. However, the surprise entry came in the form Sonam Gupta - the latest among internet sensation.

Among movies, India searched the most for Sultan, Kabali and Udta Punjab. The newsmakers included US elections, Brexit, 7th Pay Commission and Demonetization.

Google Year in Search 2016 shows how Indians have moved beyond cricket in terms of sporting action. Apple iPhone 7 continues to be searched even when the company has relatively little adoption for its latest device. Also worth noting is that India did search for Arnab Goswami after he decided to drop the mic after spearheading Times Now for all these years.