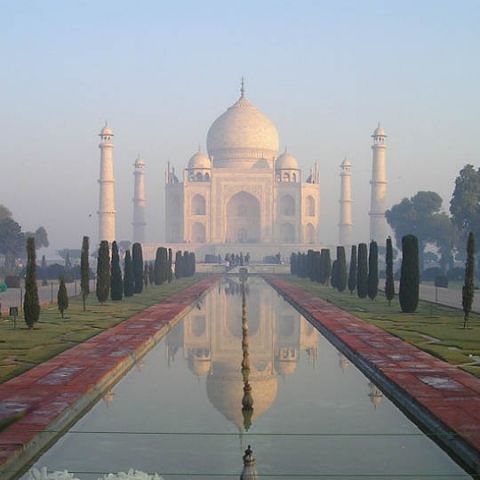 Users will soon be able to virtually visit some of the most famous landmarks in India using Google's new services.

Search giant Google has entered into an agreement with the Archaeological Survey of India (ASI) for creating virtual tours for over 280 monuments across the country. The list of sites that will be covered by Google include famous Indian monuments such as the Taj Mahal, the Victoria Memorial and the Konark Sun temple among many others.

Speaking about the development, Sanket Gupta, Program Manager for Google Maps told reporters, “We have a tie-up with ASI for 360 degrees virtual tour of 280 monuments across the country of which 30 are in West Bengal.” Gupta added that the virtual tours will be available in Google Maps.

He said Google has launched an array of products in India like offline view of maps, live traffic alerts and inclusion of unknown places on the maps by local guides. Gupta said one billion people across the globe were using Google maps and India was amongst the top five.

When asked about Google Street View, Gupta stated that some work needed to be done to convince the authorities to grant Google the permission to bring street view to India. “In India we are trying to work with the state and central levels for allowing Street View,” said Gupta. India's neighbours Bangladesh and Sri Lanka already have street view.

The Ministry of Home Affairs had cited security concerns and rejected the proposal for application of the 360-degree street level panoramic imagery tools to places in India. Indian security agencies fear the presence of such image-based mapping information being freely can be used for reconnaissance for terror attacks or other such subversive acts.

Google Street View is a technology featured in Google Maps and Google Earth that uses 360-degree street level panoramic images to provide panoramic views of places all around the world. Users can thus take virtual tours of places that they have never been to.