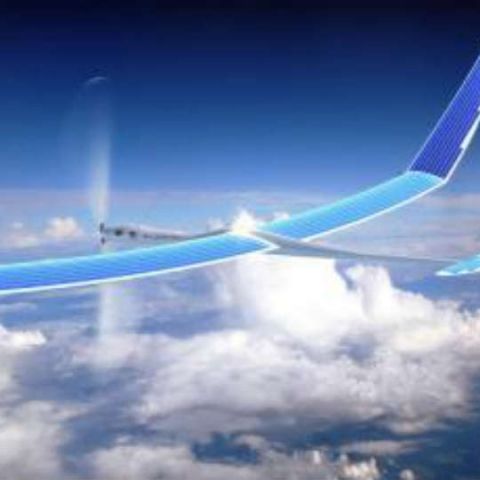 Now, Alphabet has confirmed to 9to5Google that the project was ended almost a year ago. The shutdown of Alphabet's Titan drone project comes at a time when major X Labs projects are being shelved under CFO Ruth Porat. Titan's solar-powered drones were ambitious considering that Facebook's Aquila drone has similar ambitions.

Alphabet's X, formerly known as X Labs, is going through tough times with most of its senior leaders departing. Alphabet has lost some of the prominent names in the industry like Tony Fadell and Mike Cassidy and the company has also put the robot maker Boston Dynamics up for sale.

Alphabet, however, continues to be one of the most ambitious silicon valley enterprise chasing the idea of beaming internet from high-altitude. While Titan drone project may have been shelved, Google plans to continue pushing the idea through Project Loon. Project Loon recently started beaming internet from the high altitudes of Sri Lanka and the project is also ready for pilot implementation in India.

According to Business Insider, Alphabet has not given up on its idea of beaming internet from high-altitude altogether. The team from Titan is being moved to Project Loon and Project Wing, which seem more viable option for financial point of view.