FedEx has filed a lawsuit against the US Department of Commerce.

FedEx sues the US government a few days after mistakenly refusing to deliver a Huawei device into the US. 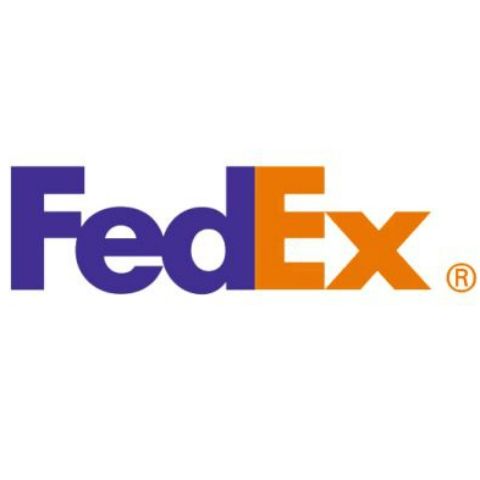 US-based company FedEx has filed a lawsuit against the US Department of Commerce for enforcing prohibitions contained in the Export Administration Regulations (EAR). The EAR governs whether a person may export an object from the US, re-export an object from a foreign country, and transfer an object from one place to another in a foreign country. In a public statement, FedEx mentioned that the regulation was creating an impossible burden for the company. The lawsuit also challenges the organisation to change the export rules, The Verge reported.

FedEx filed the lawsuit just a few days after mistakenly refusing to deliver a Huawei device into the US. When FedEx refused to deliver the Huawei device to the consignee in the US, it returned it to the sender in the UK with the following message on the package: “Parcel returned by FedEx, due to US government issue with Huawei and China government.” In its lawsuit, FedEx also mentioned that it believes that “the EAR violate common carriers’ rights to due process under the Fifth Amendment of the US Constitution as they unreasonably hold common carriers strictly liable for shipments that may violate the EAR without requiring evidence that the carriers had knowledge of any violations.”

In the complaint filed by FedEx, it is also mentioned that FedEx believes that the EAR, as currently constructed and implemented, places an unreasonable burden on companies like FedEx. In an interview with Fox News, Fred Smith, the CEO of FedEx, said that export control was creating “confusing situations” for FedEx and that the Huawei shipping error was emblematic of an ongoing problem. The package being sent to the US was a Huawei P30 smartphone.

Last month, the US government added the Chinese tech giant Huawei to the list of entities. The US government banned Huawei in the country by saying that Huawei’s hardware puts the US at risk for espionage. After the whole controversy last week, Huawei sued the U.S. Department of Commerce by claiming that its telecommunications equipment was wrongfully seized.