While Flipkart and Snapdeal have limited orders to transactions above Rs 2,000, Amazon has disabled the option altogether. 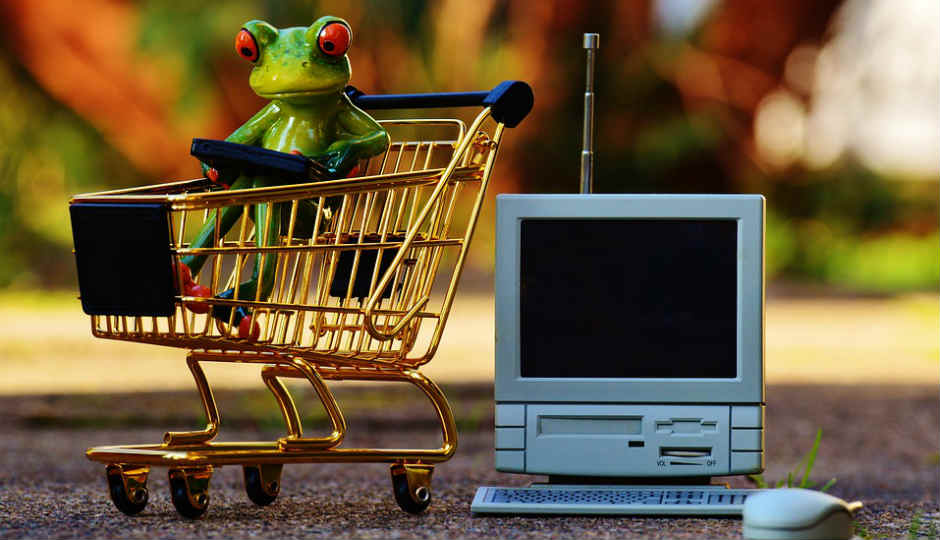 Cash-on-Delivery (CoD) orders from e-Commerce companies in India have been adversely affected, after Prime Minister Narendra Modi announced that all currency notes of Rs. 500 and Rs. 1,000 denominations will not be recognised as legal tender from the midnight of November 8, 2016. A large number of e-Commerce transactions in India are conducted through the cash on delivery mode.

Companies have responded by limiting or disabling CoD orders and customers who await their orders are now left wondering how to pay for their purchases. Some companies like Amazon have disabled all CoD orders, while others such as Flipkart and Snapdeal have limited CoD orders to Rs. 2,000. Ride sharing company Uber, too, has conveyed the same to its customers, while Ola has encouraged customers to use Ola Money accounts.

Announcing the move, the Prime Minister stated that the move is aimed at tackling the problems of black money and the proliferation of the fake currency. All currency notes in lower denominations and other modes of economic transactions such as cheques, DD, payment via credit/debit cards will remain unchanged. The government has advised the public to deposit the now-defunct currency notes into their bank or post office accounts, and has momentarily limited withdrawals to Rs 10,000 per day from branches and Rs. 2,000 per day from ATMs, until the new notes are in circulation.

Instead of the demonetised denominations, new currency notes of Rs 500 and Rs 2,000 will be released to the public through banks and ATMs from Friday, November 11, 2016, stated Finance Secretary Ashok Lavasa.

In a bid to counter the problems faced by customers, the State Bank of India (SBI) will soon be releasing Rs 100 notes at all its branches and ATMs, stated Rajneesh Kumar, Managing Director, SBI. “We have adequate number of Rs 100 notes with us. We are working on the logistics to make them available across all our ATMs and branches and we will make them available in the next two days,” he told PTI.