Cryptocurrencies not legal tender, AI and blockchain get a boost: Union Budget 2018

The Finance Minister has declared cryptocurrencies as not being tender in the country and said that the govt will increase focus on blockchain and AI. 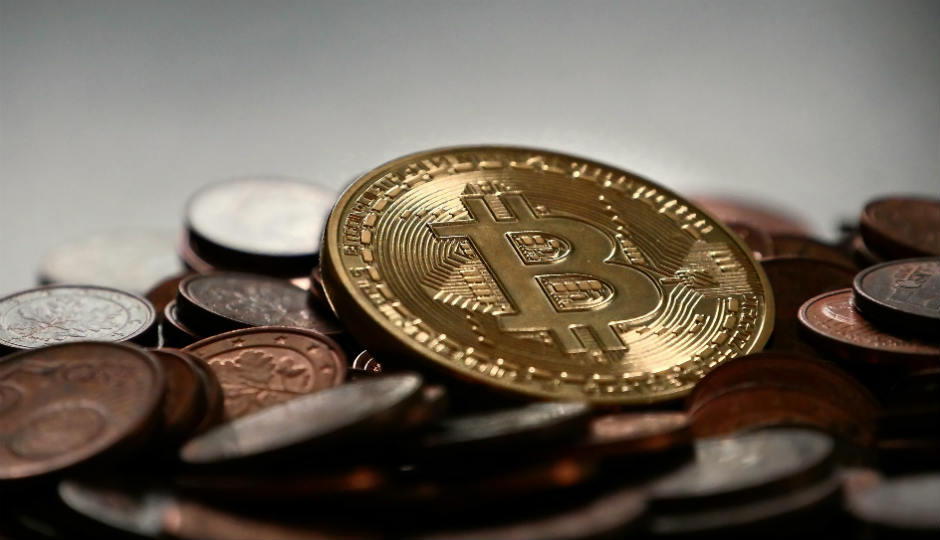 Cryptocurrencies not legal tender, AI and blockchain get a boost: Union Budget 2018

In an effort to curb the proliferation of cryptocurrencies like Bitcoin in India, Finance Minister Arun Jaitley on Thursday said the government will eliminate virtual currencies' usage for illegitimate financing.

"Cryptocurrencies are not legal tender and the government discourages its use. However, the government will look at the utilisation of Blockchain (a distributed digital technology that supports crypto currencies)," Jaitley said in his Budget speech in Parliament.

Jaitley has repeatedly said that such digital currencies were not legal tender and people dealing in them would not get any legal protection.

Reacting to the news, Ajeet Khurana, Head of Blockchain and Cryptocurrency Committee of India says, "Hearing the Finance Minister talk about Cryptocurrency on Budget day is clear indication of how important and widespread this technological innovation has become in India. BACC welcomes the statement, and reaffirms our unstinting assistance to the Government, and all regulators, in helping evolve a robust ecosystem for Cryptocurrencies."

Some analysts were also of the view that the govt could have better dealt with the subject of cryptocurrencies. "Rather than restricting cryptocurrencies, they can be regulated to prevent any adverse impact and risks while exploring blockchain side by side and leverage opportunities which are available with new concepts and technologies that they bring to the table,” said D.D. Mishra, Research Director at Gartner.

"Niti Aayog will establish a national programme to direct research efforts in new-age technologies. The Department of Science will also launch a Mission for Cyberspace," Jaitley announced in his Budget speech in Parliament.

Reacting to the announcement, COAI (Cellular Operators Association of India) said in a satement, "We applaud the government’s vision and commitment towards Digital India and the Digital economy. The Hon. Finance Ministry Shri Arun Jaitley has recognized the importance of a resilient cyberspace and doubled the allocation for Centres of Excellence across the country to be championed by the DST. We, are also enthused to see that Niti Aayog, will now be spearheading a national program to direct efforts in Artificial Intelligence, Quantum Computing, Blockchain, Robotics, and Digital as a way of life. The industry welcomes these timely initiatives. The support extended to IIT Chennai for an indigenous 5G test bed is also a welcome move.  We are also happy to see that the allocation of Digital India has been doubled and the government proposes to set up 5 lakh WiFi hotspots.  On Ease of Doing Business, he has incentivized the states identifying over 3000 parameters and introduced competitiveness amongst themselves, through a ranking mechanism."

Rs 10,000 Cr was also allocated in the budget to help telecom sector develop and set up 5 lakh Wi-Fi hotspots in rural India.