In the 11th edition of the prestigious award, sixty winners were announced and honoured. 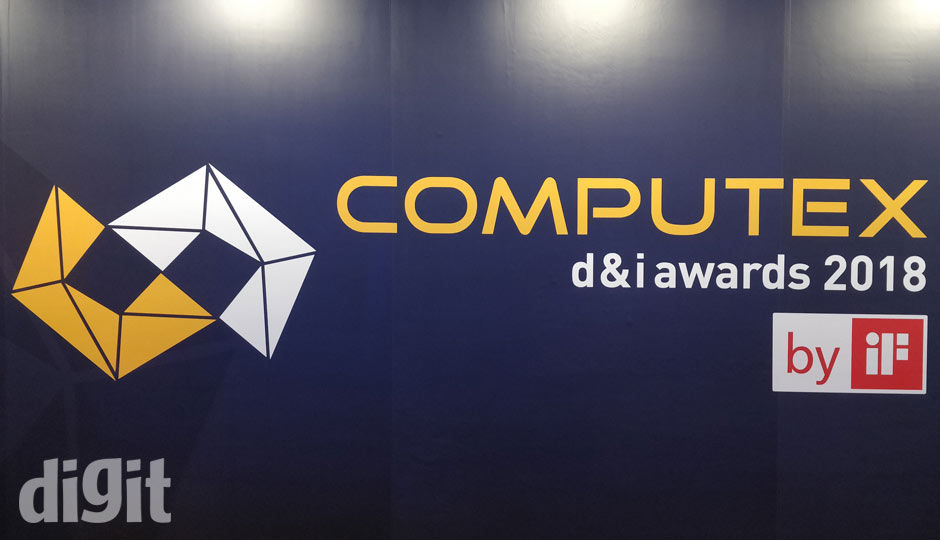 Following the International Press Conference of Computex 2018, the winners of the d&i awards 2018 were honoured at the event. Computex 2018 officially kicked off today and what better way to end the first press event than celebrating the winners of the d&i award. All the products released in the previous year are judged by a panel of six experts. However, in order to qualify, one has to meet high standards of design and innovation in their products. Interested folks participate in the event voluntarily. In 2018, we got to witness 60 products winning awards. 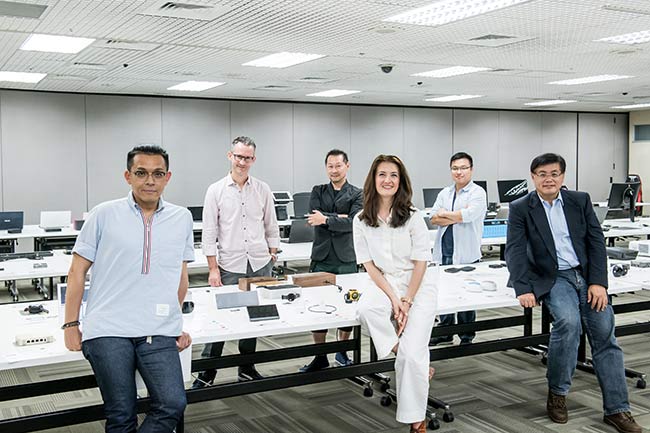 Participants had to submit their products under the most relevant category to their product. They are the following:

All the submitted products were judged by a panel of six international experts who are highly acclaimed in their sectors. It included Amina Horozic, independent designer from Sweden. Feng-Kwei Wang, a professor at the Chinese Culture University of Taiwan, Georg Todtenbier who’s a designer and the manager at CRE8 DESIGN, Kyle Hsiao, the VP of Design at VIVO, Richard Lei, editor-in-chief of Engadget China and Yasunari Nishiko, the director of the Sony Creative Centre at Shanghai. New rules were introduced this time for the participants. Rather than simply submitting their products, the participants took part in two-minute presentations to face the same panel of six judges.

Based on the above mentioned categories, the sixty winners are as follows: 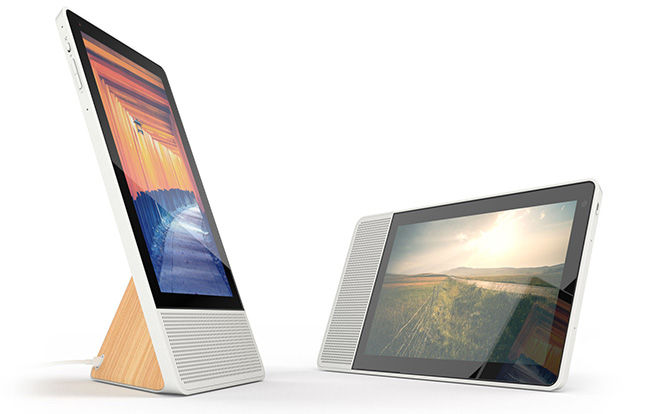 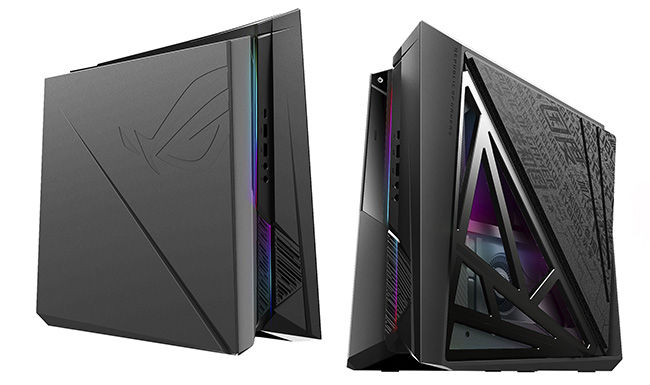 The ROG Huracan, a winner in the gaming category 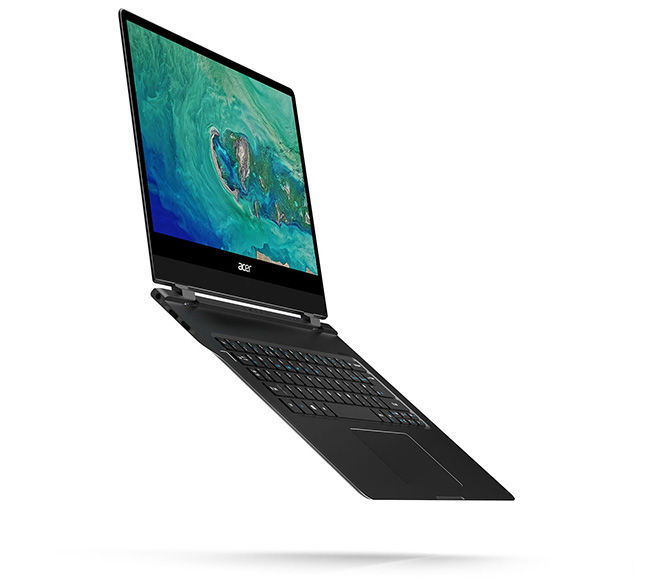 The Acer Swift 7, a winner in the Systems and Mobile Communication category 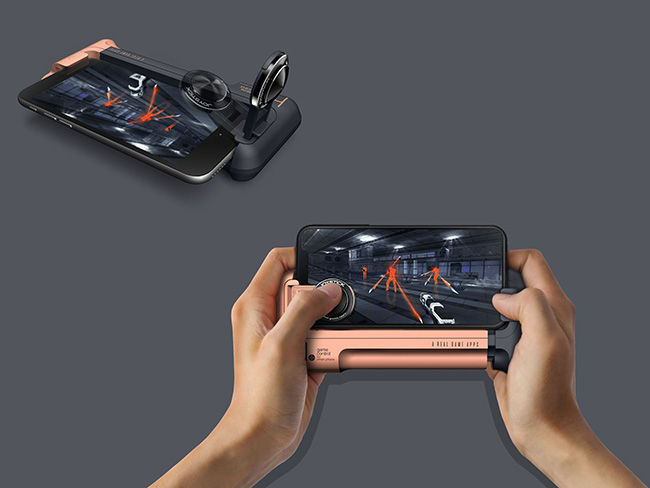 GEE·D H1. a winner in the peripherals and accessories category