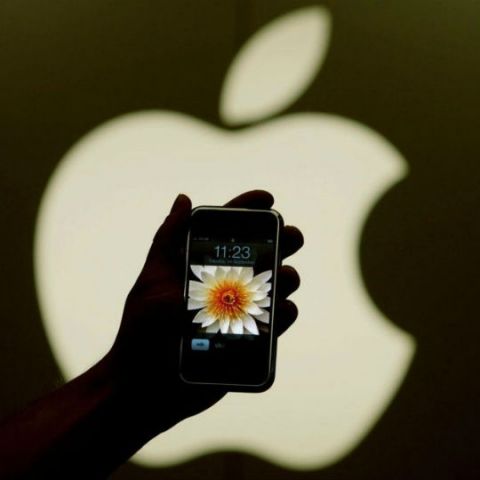 Amazon.com gets the second spot on Fortune’s list of most admired companies in the world.

Cupertino based Apple has gained the top spot in Fortune’s list of world’s most admired companies. The technology bellwether has beaten its fiercest competitors, Alphabet and Samsung to the punch.

Second on the list is ecommerce giant Amazon.com, followed by Starbucks on number 3. Alphabet, the parent company of Google, features at the number 6 position on Fortune’s list of most admired companies in the world, while Samsung did not feature in the top 50 list atall. As per Fortune, Samsung was dropped from the list considering the damage done to the company’s reputation because of the Galaxy Note 7 fiasco. Samsung is also under a lot of pressure becuase of the recent arrest of the company's Vice Chairman, Lee Jae-yong.

To survey corporate reputations, Fortune partnered with the Korn Ferry Hay Group, which has conducted research for the world’s most admired companies since 1997. This year, the search began with a list of about 1,500 candidates: the 1,000 largest U.S. companies ranked by revenue, along with non-U.S. companies in Fortune’s Global 500 database that have revenues of $10 billion or more.  “We then winnowed the assortment to the highest-revenue companies in each industry, a total of 680 in 28 countries. The top-rated companies were picked from that pool of 680; the executives who voted work at the companies in that group,” explains Fortune.

Apple also features at the number 3 spot on the Fortune 500 list and and number 9 on the Global 500 list.