Apple in talks with government to start local manufacturing: Report

'Designed by Apple in California. Assembled in India.' That might happen soon 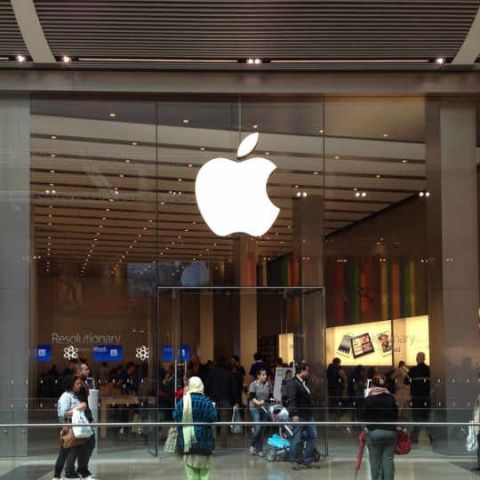 Apple is reportedly in talks with the Indian government to start manufacturing in India. The Cupertino-based iPhone maker is exploring opportunities to start assembling its products in India as it seeks to grow its sales in South Asia.

The Wall Street Journal reports that Apple has already outlined its plans in a letter to the government last month. In order to move ahead with its plan, Apple is seeking financial incentives and the company recently met senior authorities from trade ministry to discuss the matter. Apple is looking at emulating its China model to gain foothold in India.

Assembling iPhones locally in India would give Apple an opportunity to open its own local stores and expand its footprint. Apple is currently the most successful brand in the premium smartphone space here but the market share is less than 5 percent. IDC expects India to overtake US as the second larget smartphone market globally. Apple recently reported its third quarterly decline in iPhone sales and with slowing sales in China, Apple needs India to fuel growth.

"Apple wants to emulate its China model in India. The company wants financial incentives, which the concerned government departments are looking into," an official told the Wall Street Journal.

Back in May, Apple CEO visited India and discussed company's local plans with PM Narendra Modi. Apple recently approached government to loosen local sourcing norms in single-brand retail in order to establish its own stores here. Most of Apple's iPhones are assembled by Foxconn in China and the company has recently set up its own factories in India. Samsung, Xiaomi, Vivo and others have started assembling their smartphones locally and Apple could soon follow suit.