The move might be Apple's attempt to cash in on India's Diwali shopping craze, alongside taking on Samsung's newly-launched Galaxy S6 Edge+ and Galaxy Note 5. 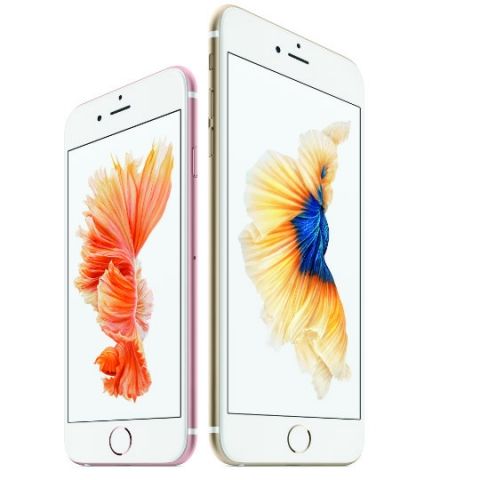 Apple is reportedly planning to launch the iPhone 6S and 6S Plus in India by early-October. In addition, the Apple Watch is expected to be launched in India as soon as next week. As per a report from ET, citing 4 senior officials, the Cupertino-based company is not only looking to prepone the Apple Watch launch. In addition, the report also says that Apple wants to triple its sales of the iPhone this time, in the October to December time period.

This is also an indication of the fact that Apple is taking India more seriously. The company released the iPhone 6 within one month of its launch in the US. The company's iPhones have seen huge demand in India. Further, other reports say that the the newly launched iPhone 6s and 6s Plus are currently available for pre-orders in grey markets, with the price going over Rs. 1 lakh.

Apple on the other hand, has reportedly placed an order for 70-80 million units of its iPhones in this quarter, which means the company has pretty high sales targets. The company may also be looking to launch the iPhones in India early to cash in on the Diwali season, which is less than two months away. In a report released earlier by Apple, the company noted that iPhone sales went up by 93% in Indian market for Q3 2015.

If Apple does launch the iPhone in India soon, it could offset the sales of Samsung's recently launched Galaxy Note 5 smartphone. Interestingly, Samsung itself had preponed the launch of its Galaxy Note 5 and Galaxy S6 Edge+ smartphones in the country to get a lead over Apple. It seems the Cupertino-based company is responding to the same.

In the 'above Rs. 30,000' market, IDC reports say that Samsung owns a 46% market share in India, as compared to Apple's 42% (for first 4 months). While the Galaxy S6 Edge+ was launched within one week of its global launch at the Galaxy Unpacked Event, the Galaxy Note 5 was launched in a month.