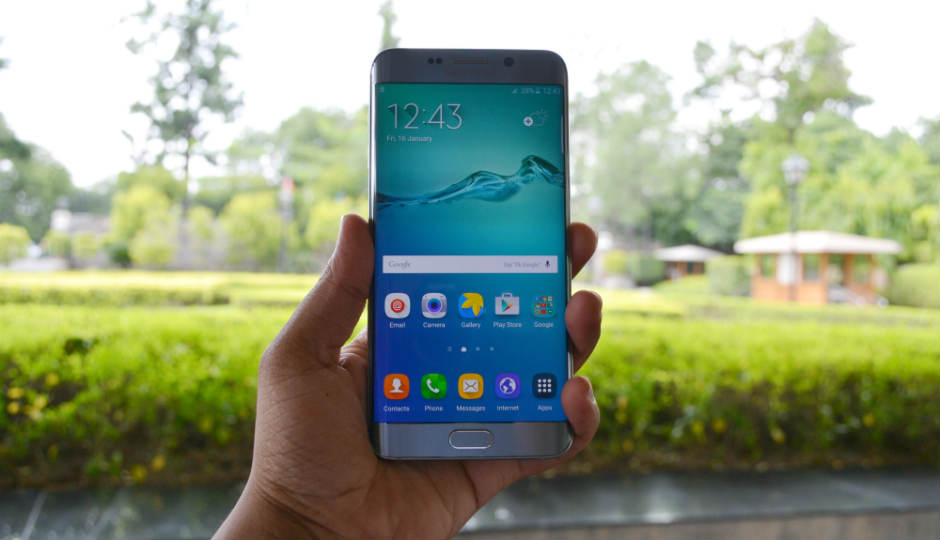 After last week's announcement, the Samsung Galaxy S6 Edge Plus has been unveiled in India. The premium smartphone is priced at Rs. 57,990, and will be available in two color options of silver and gold. We were at the launch event today, and here are our first impressions of the device. 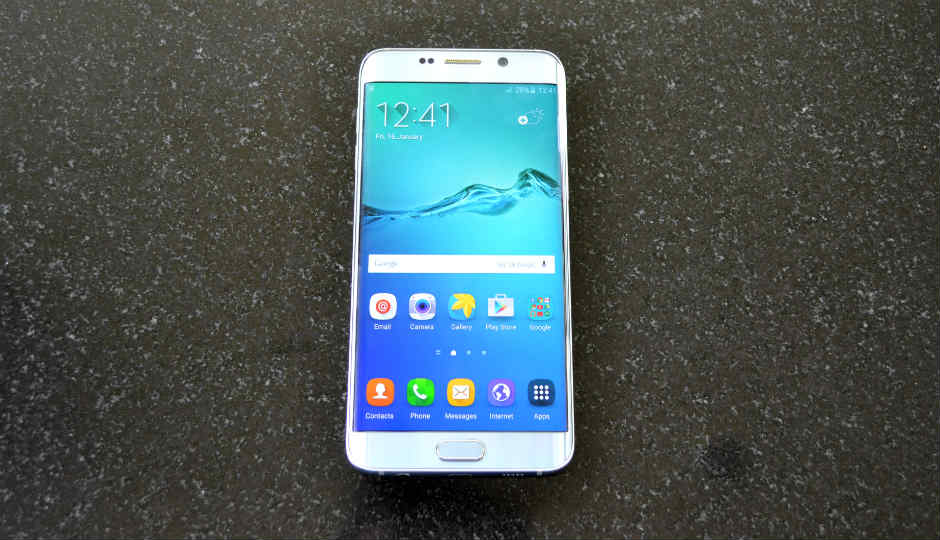 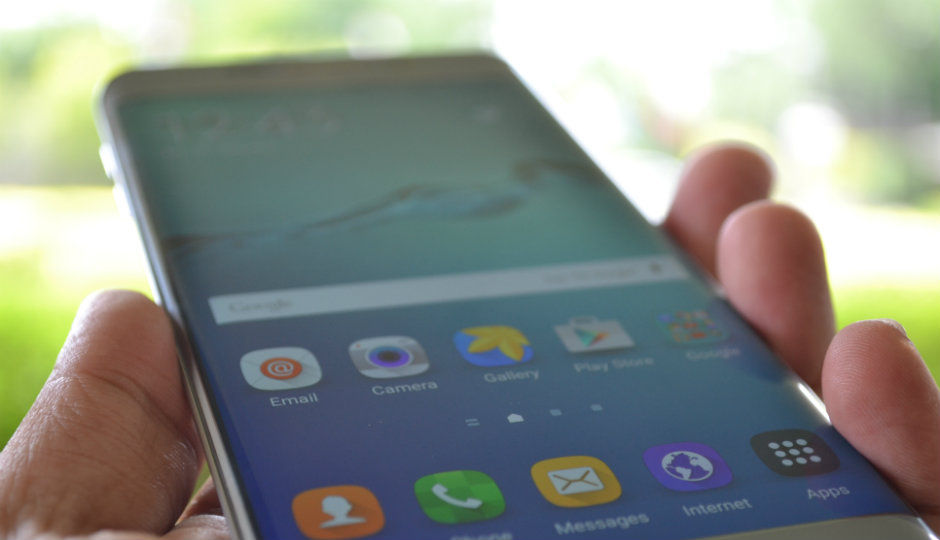 The 5.7-inch Super AMOLED Quad HD display looked crisp and pleasant in all the light environments at the launch event. Viewing angles are great, the colours looked punchy and the contrast was top-notch. This went as expected, the Galaxy S6 Edge Plus being a flagship device from Samsung. 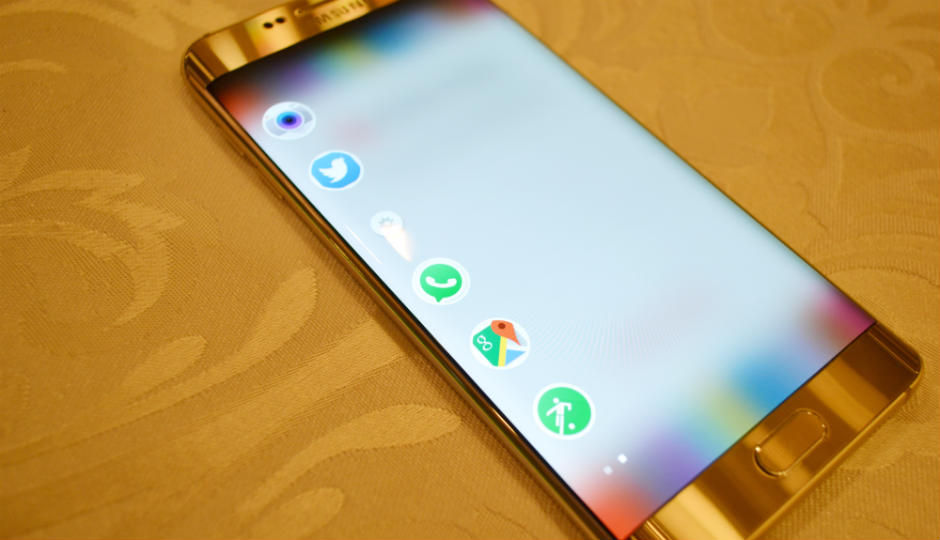 Samsung has added new features to the “Edge” display - you can now assign your favourite apps to the “swipe from edge” gesture. Nice attempt, but the edge still feels more gimmick that functional. 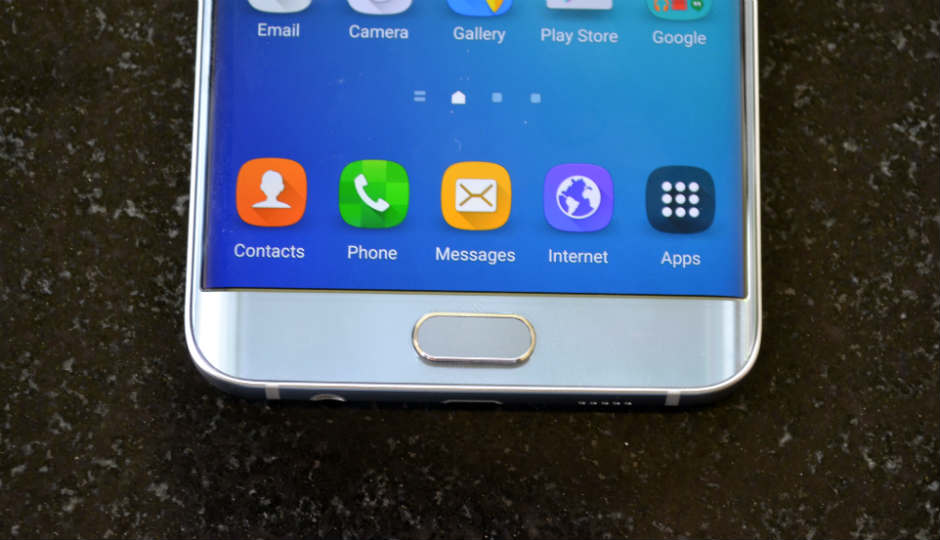 Below the display, the typical home button exists, and we are too accustomed to in Samsung phones, by now. It also doubles up as a fingerprint scanner, we tried its accuracy and it seemed to be working fine. It is powered by the same SoC we saw on the original S6, so performance is expected to be superlative. 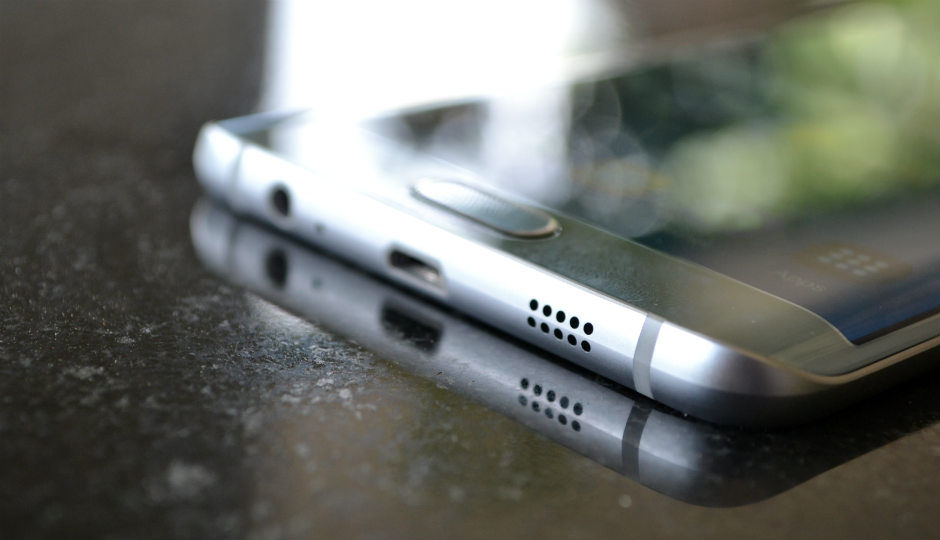 The aesthetics of the phones, with the dual edge curved display, are very similar to the Galaxy S6 Edge which we reviewed earlier. The metal and glass build of the new S6 Edge Plus is identical to its smaller version. The phone felt well built and light in hand, even with its metal build. 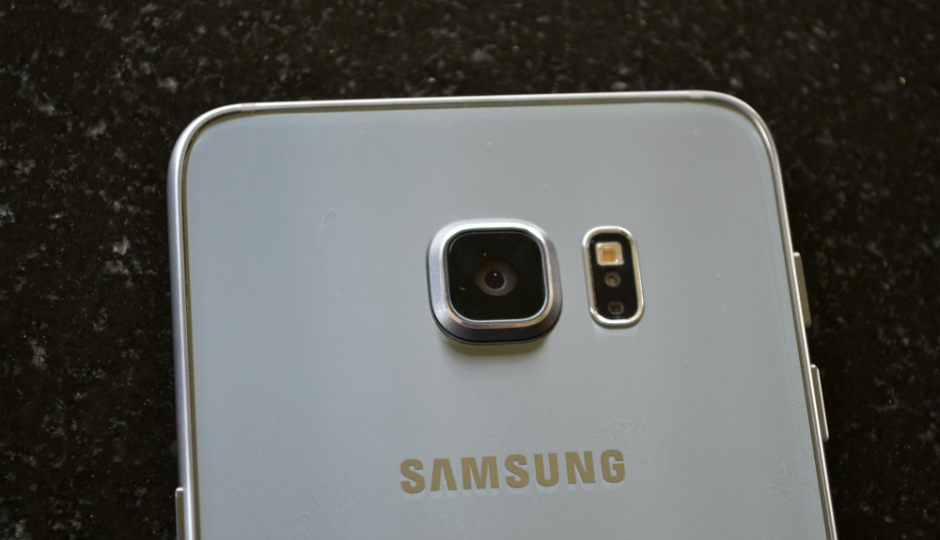 The new phone sports the same camera sensor as the original S6 Edge, with a few added software features and tweaks. This means that it retains the title of one of the best camera qualities that a smartphone has achieved till date. Also, if you stream YouTube or extensively blog videos, the Galaxy S6 Edge Plus has a new live broadcasting feature, which lets you videos directly to YouTube. 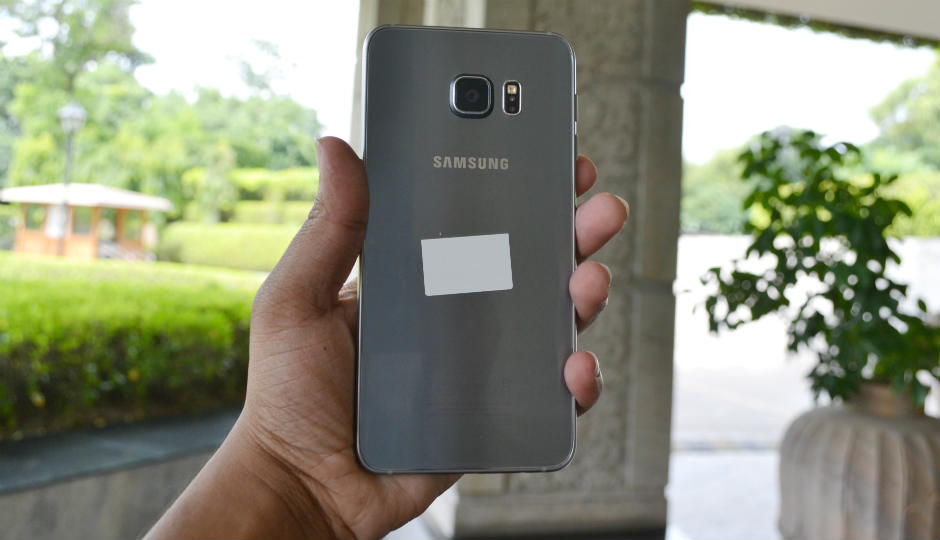 Although we're somewhat used to large screen Samsung phones with removable battery packs, the S6 Edge Plus breaks that habit. It supports wireless charging and offers a new wireless charging accessory from Samsung, worth Rs. 3,500. It can charge the phone in 120 minutes. Samsung also said that they have improved charging time via physical cables, although we're yet to see that for ourselves. 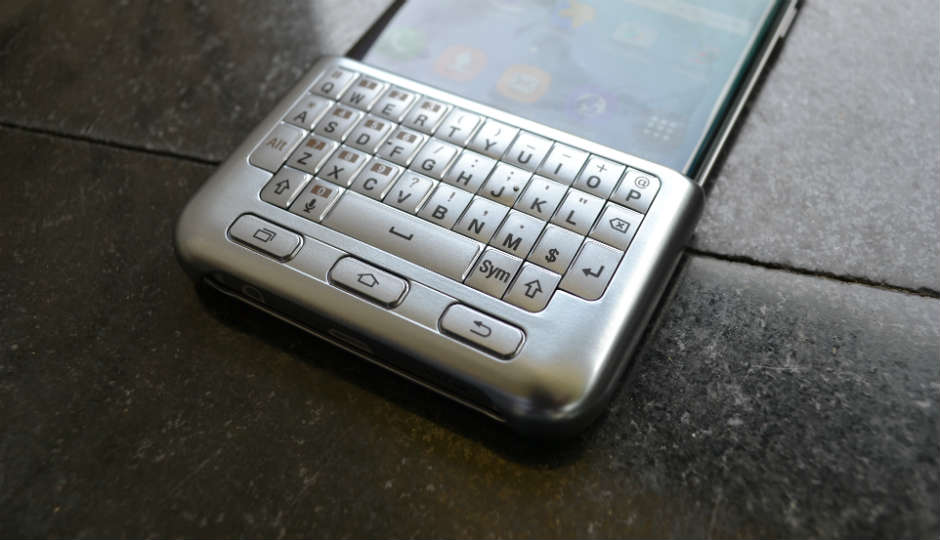