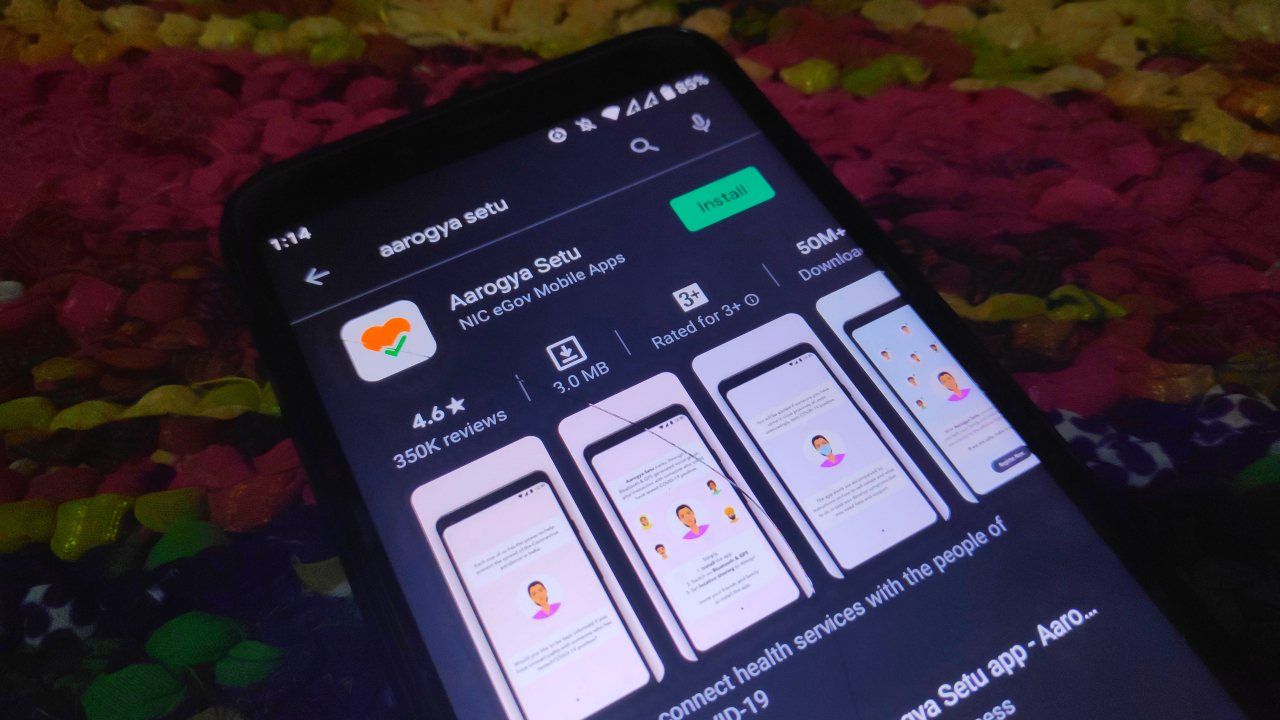 Aarogya Setu, India’s official contact tracing app for Android and iOS smartphones, and soon to be available on feature phones as well, is being used during the Coronavirus crisis in the country. However, it seems like the app will be a mandatory step on new phones that are sold after the nation-wide lockdown lifts.

The Aarogya Setu app will reportedly come pre-installed on all new phones that are sold in the country after the lockdown lifts on May 3.

Aarogya Setu to be made mandatory: Here’s what we know

According to a report by News18 that cities “government sources”, registering on Aarogya Setu contact tracing app is going to be a mandatory process when setting up a new phone. The Indian government wants smartphone manufacturers to ensure that their customers sign up on the app and a solution for this could be incorporating the sign-up process of the app at the very beginning of the phone setup.

The report goes on to state that the government will be setting up nodal agencies that will direct smartphone makers on how to go about ensuring that the user registers on Aarogya Setu without “a skippable step”. It suggests that the app will be made a default app on new smartphones that go on sale after the lockdown ends.

Previously, IT minister Ravi Shankar Prasad had announced that the app is also being developed to be used on feature phones as India is home to a large user base of feature phone users.

Aarogya Setu has been developed by the government to track community spread of the COVID-19 disease and it uses Bluetooth and GPS to ascertain real-time information that’s logged in and based on the graph, the app determines whether you have been near an infected person.

The government has earlier hinted as the app being a one-stop solution for managing the health crisis as it could be integrated with existing e-pass system to facilitate necessary travel. However, the app has also been in the spotlight owing to privacy concerns and the use of citizen’s private data by the government. Some of those issues have been addressed by the government as it silently updated the app’s privacy policy amidst social media backlash.

Aarogya Setu reached 50 million downloads in just 13 days from launch which the fastest ever for an Android or iOS app. Currently, the app has been downloaded by over 80 million people and it grows.