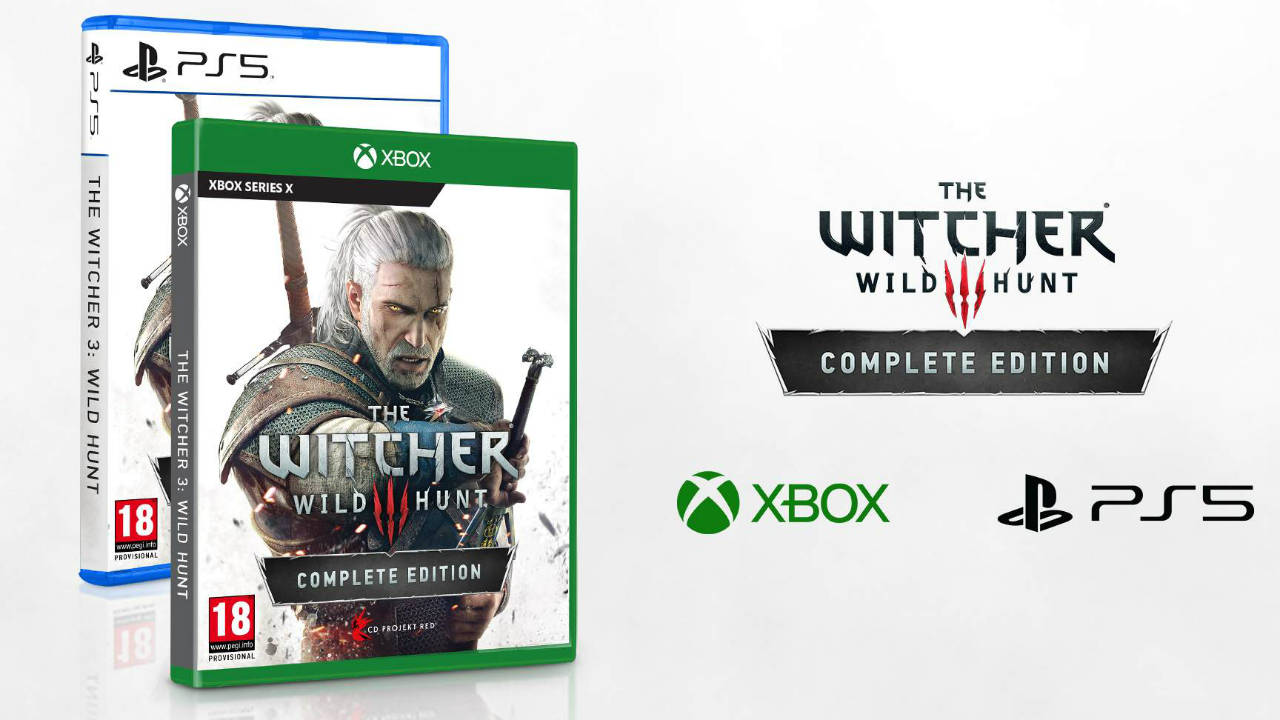 The Witcher 3: Wild Hunt is by far one of the best open-world games this console generation has seen. It has a deep complex story where your choices affect the outcome, engaging combat and a vast open world. The developer behind the game, CD Projekt Red has announced that the game will receive an upgrade for the next generation consoles.

The developer says, “We’re working on the next-generation edition of The Witcher 3: Wild Hunt! Developed to take advantage of the most powerful gaming hardware, the next-gen edition of the game will feature a range of visual and technical improvements — including ray tracing and faster loading times — across the base game, both expansions, and all extra content. The next-generation edition of The Witcher 3: Wild Hunt will release as a standalone purchase for PC, Xbox Series X and PlayStation 5(₹ 49990 at amazon), as well as a free update for everyone who already owns the game on PC, Xbox One and PlayStation 4.”

The Witcher 3 is coming to the next generation!

A visually and technically enhanced version of the game will be available for purchase for PC and next-gen consoles & as a free update for owners of the game on PC, @Xbox One and @PlayStation 4.

The cherry on the cake is that you don't need to purchase the game once again on the next-gen consoles to take advantage of the new features. If you own the game on your current-gen console, then the upgrade for next-gen is free for you.

The fact that CD Projekt Red is offering a free next-gen version for its upcoming and existing game is starkly different from what some of the other publishers in the world of gaming are doing. Remedy Entertainment’s Control (review), for example, is a game where players will have to purchase Control Ultimate Edition to be able to get a free next-gen upgrade.