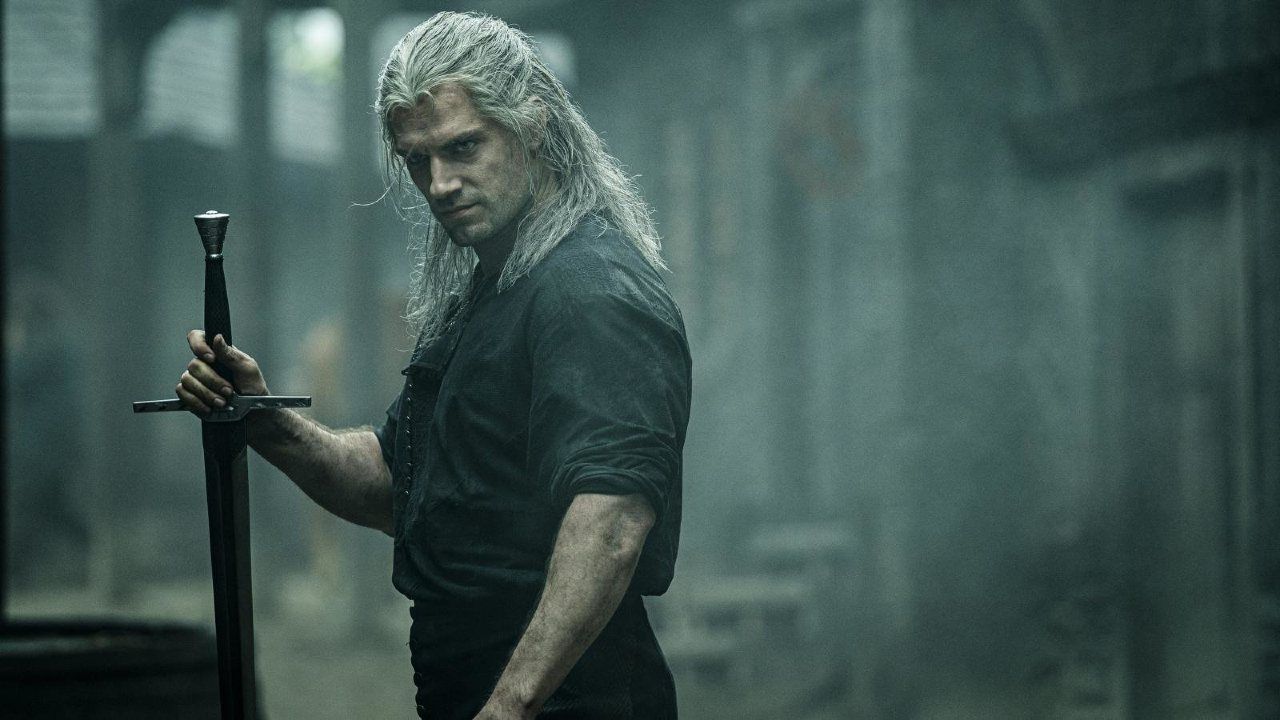 Fans have been eagerly waiting for Netflix’s take on the incredibly popular Witcher series of books and games. Right from the announcement of the show, fans of the game and even the books were looking forward to seeing their favourite White Wolf on screen. And to an extent the Netflix show does give us that but it isn’t all that cracked up as it was hyped to be. In this review, we’ll take you through the first 5 episodes of the show (without any spoilers, of course) and summarise our verdict in the end. So read on for our exclusive review of The Witcher on Netflix right here. The show premiers on the 20th of December on the streaming platform.

First off, let me begin by saying that I’ve never read the books or any of the literary material but have spent countless hours lost in the world of The Witcher games. From the first awkward RPG action-adventurer to the magnificent open world of the Wild Hunt, The Witcher has been a constant game that I can always go back to and have a ton of fun. So you can guess that I was rather excited to catch a live-action version of my favourite monster slayer. 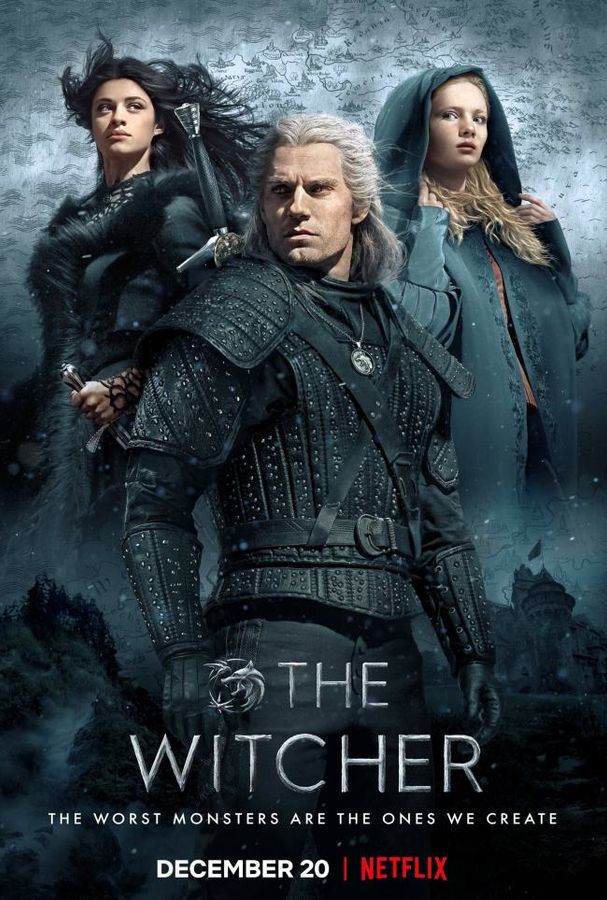 The Witcher Gets Off To A Shaky Start

For fans of the book and not the games, you may have a better time with the show but if you love the games and want to see a live-action version of the same, you’ll be sorely disappointed. The show does get all the peripherals like the costumes and setting of the franchise right but trips over itself when it comes to everything else. The show is a twisted and convoluted story that requires you to read the literary works to even have a passing understanding of the plot and characters. If you played the games and expect something similar here, you’d be better off looking somewhere else. The show follows the books but if you’re a newbie to the franchise, you will have no idea what is happening. There is no attempt made to give you the basic details about the world you’re about to spend 7 to 8 hours bingeing. You’re thrown right into the mix and are left to fend for yourself.

No Country For Witchers

Personally, I’ve spent about 120 hours playing the Witcher and even I had to look up characters or story arcs simply because I had no idea what was happening. The show takes a haphazard path in telling the viewer a story and it only succeeds in confusing normal audiences and alienating gamers who love The Witcher games. But, the one thing that stands out in the show are the brutal sword fights. This is where the show truly shines. It’s got some pulse-pounding action as Geralt slices and mauls his way through his enemies and it’ll definitely give fans of the games something to cheer for. Remember in the game you could actually slice a person in half? Well, in the show you’ll see Geralt just absolutely crush humans enemies without ever breaking a sweat, just like in the games. He also uses all his powers and they give Geralt an air of dread and menace. It’s no wonder normal village folk are so scared of him. Also, Henry Cavill is excellent as Geralt. He cuts an imposing figure and his physicality really adds that extra power when he does unleash his skills. His monotone, emotionless delivery is what you would expect from one of the most dangerous people in the world of The Witcher. The only issue here is that viewers who walk into the show blind will be confused as to why Cavill is emotionless. Which ties back to the main issue of the series, its lack of proper exposition and explanation. We don’t know who the Witchers are, what it takes for them to actually become Witchers nor do we find anything out in the first 5 episodes. 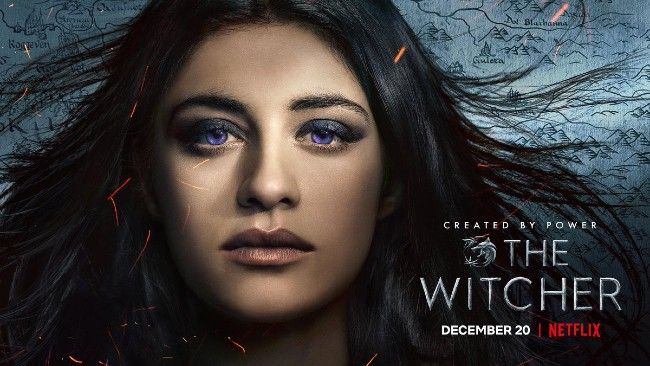 The other cast members aren’t as lucky as Cavill though as most of their performances are rather dull with Yennefer standing out as the most wooden character on the show. Ciri also suffers the same fate as nothing about her is actually explained. We know she’s got powers but no idea as to where they came from. And the character that took the worst hit on the show is Triss Merrigold. The showrunners botched her character in the show and fans of the games will barely recognize the redheaded sorceress in this avatar. To be fair, the set design and costumes do look pretty good but they pale in comparison to the splendour and aesthetic of other fantasy shows like Game of Thrones and such.

The show also pushes Geralt to the side for a large chunk of Yennerfers story. This completely halts the show in its tracks as Yen’s story is just not as intriguing as Geralt’s. And again, the lack of a proper introduction to these characters really hurts the pacing of the show as I had to keep looking up various story elements just to make sense of it all. Much has been made about The Witcher being Yennerfer and Ciri’s story with Geralt appearing as a side character and that just about sums it up. Geralt is only shown as an emotionless killer without any of the nuance and idiosyncrasies that are a key character trait of our favourite white-haired monster slayer. 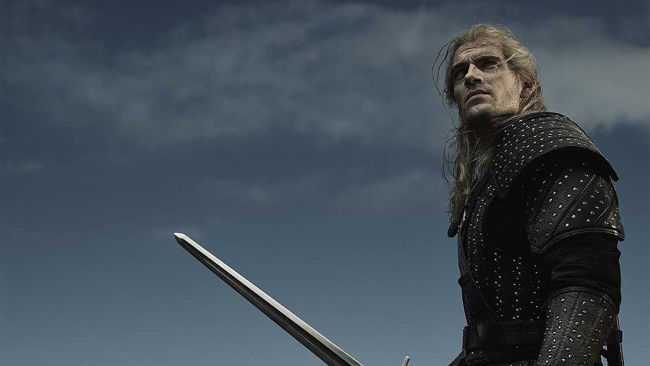 Kill it with Igni!

There is very little about the show that will appeal to fans of both the games and books. The special effects are also a little janky and one particular scene had me spitting out my drink because of how bad the effects were. It’s not Sy-Fy levels of bad CGI but it’s close. The show goes out of its way to complicate the story. The showrunners could have just told the tale of Geralt and sprinkled in the supporting cast and still had a watchable show but as of right now, The Witcher is not a show that we would recommend. You’ll have a better time rewatching all the 8 seasons of Game of Thrones.