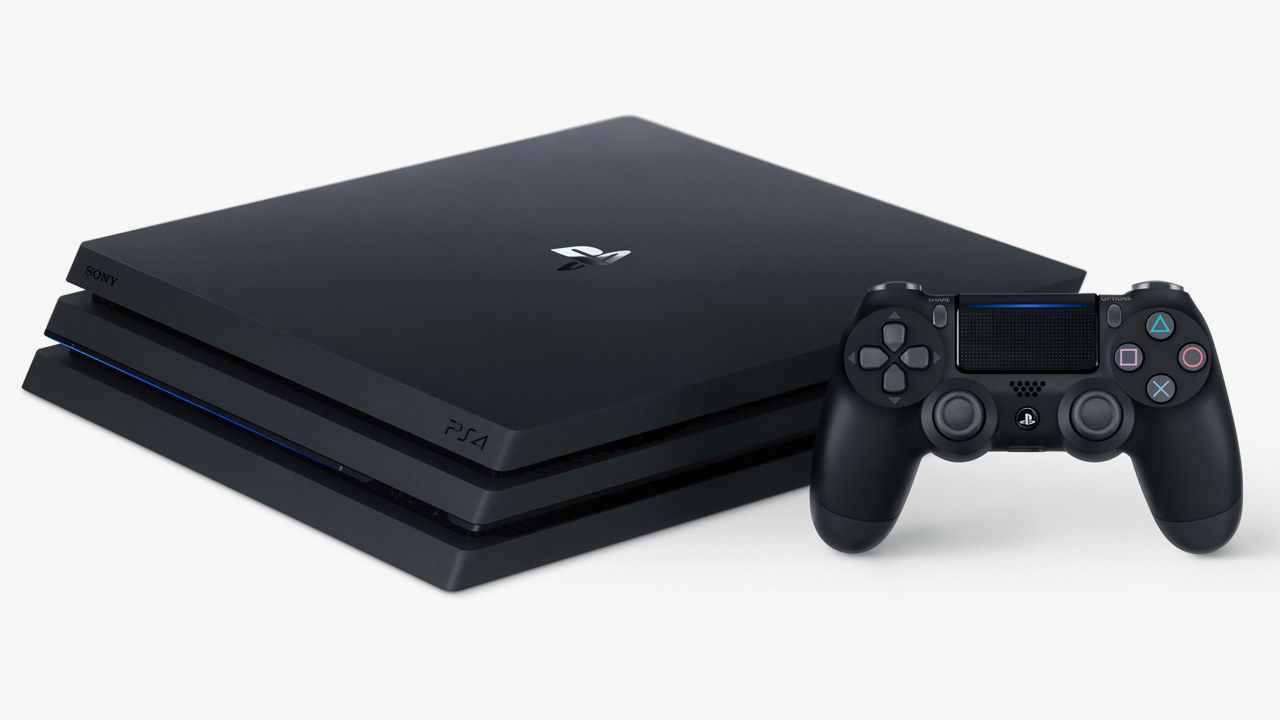 The information comes from Twitter user @Cheesemeister3k. There is no official information as to when Sony will stop production of the PS4.

Update (6 January 2021, 8:50 AM): According to IGN (citing GameWatch), Sony has "discontinued all models of PS4 Pro (CUH-7000), and all but one model of PS4 Slim (CUH-2000)". This means that in Japan if you are in the market to pick up a PS4, you will be hard-pressed to get anything but the PS4 500GB Jet Black variant. It isn't clear how soon this trend will reflect in the rest of the world. It looks like Sony is focusing on shifting consumers attention to the next-gen console a lot quicker this time when compared to previous generations. This could also be because unlike the last generation, the PS5 is backwards compatible with the PS4 library of games.

The two PS4 models which aren’t a part of this list are the PS4 500GB Jet Black and PS4 Pro 1TB Jet Black. Sony has a history of supporting its previous generation gaming consoles for a few years after the launch of a new console. High profile games releasing in 2021 like Horizon: Forbidden West will launch on Sony’s PS4. With the cease in production, it’s natural that Sony expects the demand for the PS4 to fall with more players eyeing the hard to find PS5.

According to Toms Guide, “the PS3 wasn’t discontinued until mid-2017, almost four years after the launch of the PS4”. So, it is possible that the base PS4 could still be available for a few years. The PS4 Pro is in a precarious position offering some advantage over the PS4 but not as much as the PS5 making more sense for a consumer to pick up a PS5 instead of the Pro (provided they can get their hands on one).

Ever since its 2014 debut, the PS4 has sold more than 114 million units, making it the 4th bestselling console of all time. The first three spots are held by the PS2, Nintendo DS family of consoles and the Game Boy respectively.

The PS5 only recently received a launch date in India. The console will be available for pre-order on January 12 and will go on sale on February 2. You can learn how to pre-order the PS5 in India here.

Speaking of discontinued consoles, Microsoft discontinued the Xbox One X back in July 2020 just before the launch of the Xbox Series X and Series S.