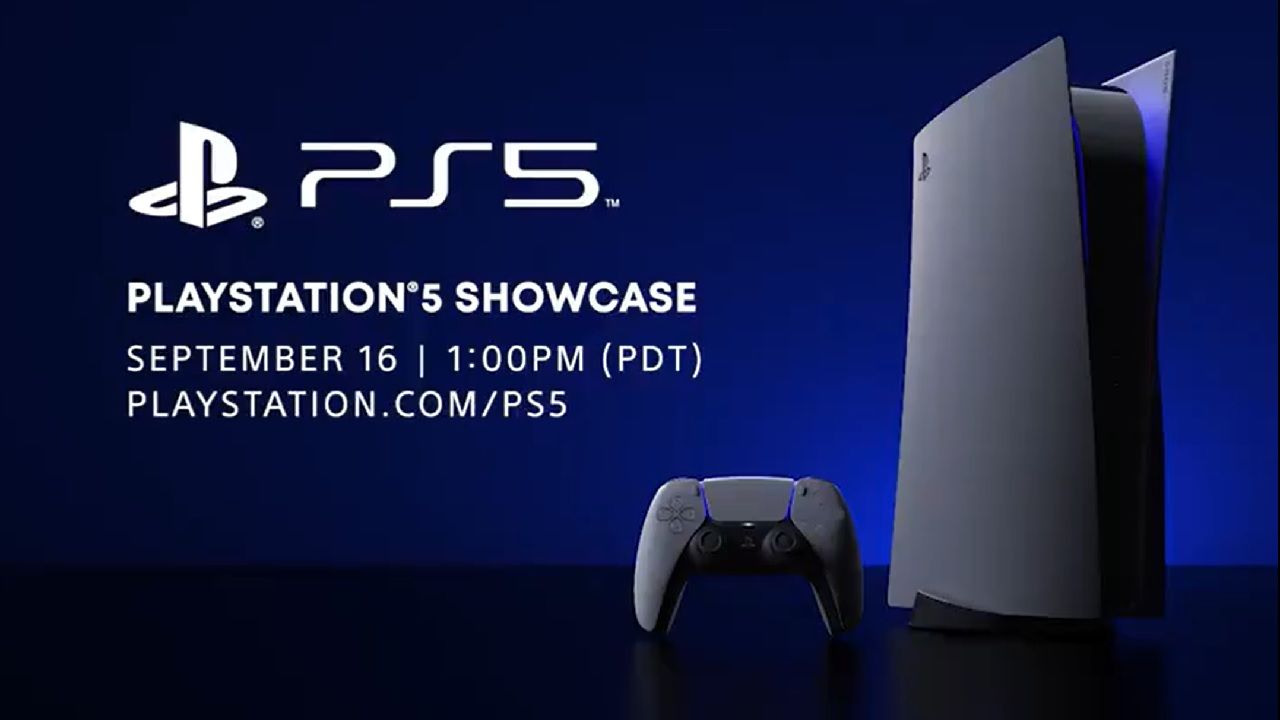 Sony is hosting a PlayStation 5 event on September 16, could reveal price and launch date of the console

Sony is hosting a PlayStation 5 event on September 16. We could finally get the launch date and price of the PlayStation 5. The presentation will be 40 minutes long and reveal new games from third and first party developers

With the 2020 console wars getting spicier with each passing day, Microsoft took the initiative and announced the launch date and price of the Xbox Series X and Series S. It was a loud and clear shot that put the ball squarely on Sony’s court. And, for what it’s worth, we’re getting the return salvo by Sony and it’s scheduled for Wednesday, September 16. The company is hosting a special event centred around the PS5 and the presentation will be about 40-minutes long. We’ve already seen the console, but we don’t know how much it’ll actually cost. That’s what Wednesday’s presentation will hopefully address.

Sony has had a habit of pulling off ‘mic drop’ moments at the very last second and could potentially counter the hype of the Xbox Series X with the right pricing for the Sony console. We should also be getting a release date of the PS5 as well. At least, we hope we do. Sony has said that it will showcase more first-party as well as third-party games at the presentation but again, we have our fingers crossed that we’ll get the price and launch date of the console. With the Xbox Series X priced at Rs 49,990 and the Series S coming in at Rs 34,990, we could see Sony undercut Microsoft by lowering the price of the PlayStation 5, but this is just all speculation until Sony official reveals the details.

The announcement by Microsoft could spur Sony to really get competitive with its PS5 pricing and really get the console wars going again. For older gamers, this is literally our version of the Sega Genesis vs the Super Nintendo all over again. So, stay tuned to Digit as we all eagerly await for Sony’s presentation on September 16. For all you guys who to see how the two consoles stack up against each other, you can head on over here.