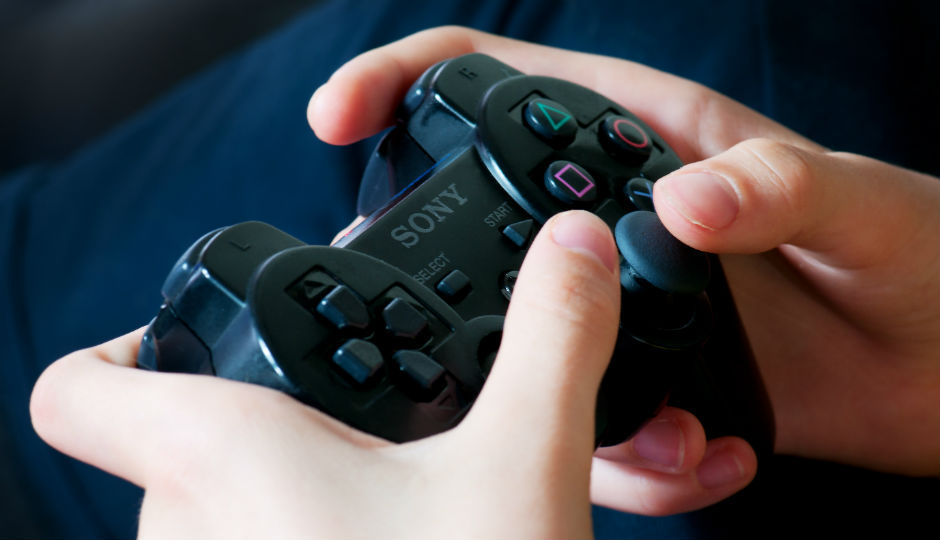 Sony PlayStation 5 confirmed to not launch till May 2020

Sony surprised everyone recently when it confirmed the PlayStation 5, its next generation gaming console, out-of-the-blue. Now, the company has reportedly revealed that the console is not being released in the next twelve months, which should come as a relief for anyone who recently bought a new PS4. The information comes via a Wall Street Journal reporter who revealed the information on Twitter and said the information was released to reporters in a Q&A session with Sony. The new reveal means that Sony might launch the PS5 in Summer 2020 or maybe wait till fall next year.

This wouldn’t be too surprising since gaming consoles are usually announced during the holidays and are made available in stores soon after. PS4, for that matter, was announced at a press conference in February 2013 and was launched much later, on November 15, 2013. Additionally, Sony could also squeeze in a session at E3 to talk about its next generation of gaming console. As mentioned earlier, Sony has revealed some information about the PS5. The console is touted to keep with the times and be prepared for the future with support for 8K graphics. It is said to offer SSD storage and come with backwards compatibility with existing PlayStation 4 titles, which would be a big deal.

The PS5 is also said to be powered by an octa-core CPU that is based on AMD’s third-gen Ryzen line, and come equipped with a ray tracing compatible GPU. The new processor coupled with ray tracing supporting GPU and an SSD would enable developers to work on games that have demanding graphics. However, similar upgrades are rumoured for Microsoft’s upcoming gaming console codenamed “Anaconda,” and the company is reportedly developing two consoles to release next year.

In other PlayStation news, The PS4 has sold 96.8 million units worldwide since its launch in 2013. 17.8 million units of this 96.8 were shipped during the financial year ended March 31, 2019. This is interesting as the earnings report says that even though there was an “Increase in game software sales” and an “Increase in the number of subscribers for PlayStation Plus”, there was a “Decrease in PlayStation 4 hardware sales”. Nonetheless, nearly 100 million consoles sold is a landmark achievement.