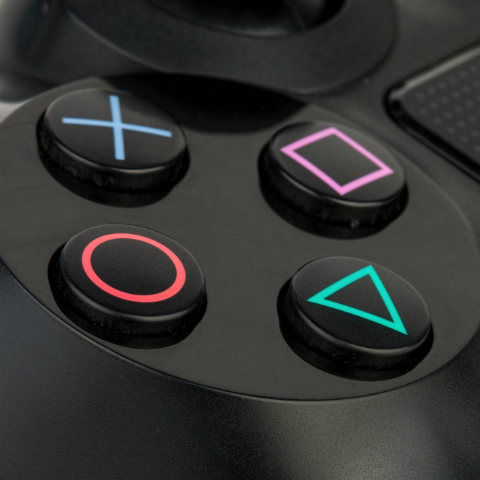 There is more news about the PS5. Unfortunately, this time, there is no information about the hardware. In an investor report, Sony has said that there has been an “Increase in development expenses for the next generation console”. That's it. Just last week, the lead systems architect of the PS5, Mark Cerny sat down with Wired and spoke about some of the specifications of the new console. This looked like an odd way to present information about the upcoming console. However, Jason Schreier, News Editor at Kotaku tweeted, “As I said on today's Kotaku Splitscreen - if you're wondering why Sony randomly dropped PS5 news last week, one reason is that (I hear) a bunch of third-party studios got/are getting dev kits this month. Sony knew info would start leaking now. So they beat everyone to it.”

To elaborate on the tweet, rather than let leaks and rumours spoil the reveal of some of the features of the PS5, Sony decided to do it themselves. A smart way of ensuring the right information is given rather than the rumour mill speculating on the specs. You can read more about what Mark Cerny said about the upcoming PS5 here.

In other PlayStation news, The PS4 has sold 96.8 million units worldwide since its launch in 2013. 17.8 million units of this 96.8 were shipped during the financial year ended March 31, 2019. This is interesting as the earnings report says that even though there was an “Increase in game software sales” and an “Increase in the number of subscribers for PlayStation Plus”, there was a “Decrease in PlayStation 4 hardware sales”. Nonetheless, nearly 100 million consoles sold is a landmark achievement.

2018 was a good year for Sony with exclusive games like God of War and Marvel’s Spider-Man dominating the sales chart. We also saw exclusives like Detroit Become human launch as well. 2019 has seen the launch of yet another exclusive- Days gone. Sony’s roadmap of exclusives has helped its console garner a lot of attention.

With both Microsoft and Sony gearing up for the next generation of consoles, a fresh fight for console dominance is around the corner.