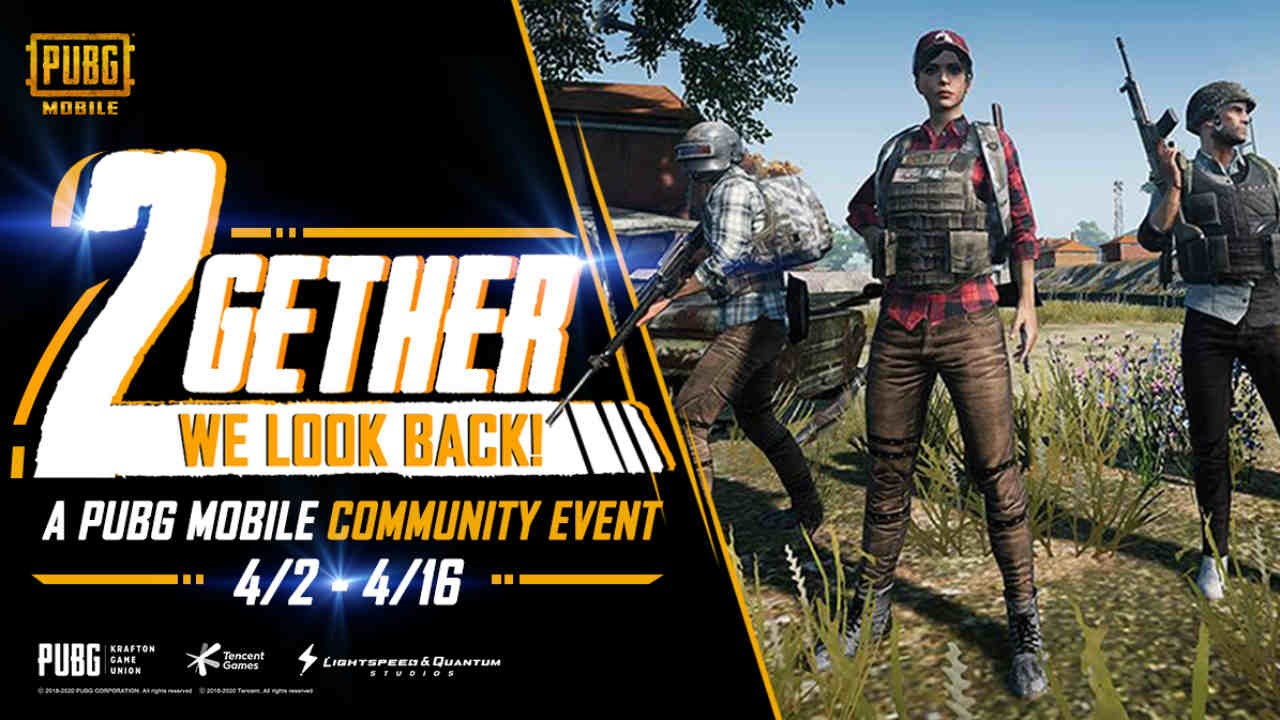 While its second-anniversary celebrations may be coming to a close, PUBG Mobile has got one last event up its sleeve. The developers behind the popular mobile game have just announced a new ‘2gether We Look Back’ community contest that gives selected participants the opportunity to win 6000 UC. The contest will go on till April 16.

In order to participate in the contest, players will have to find the oldest screenshot that they have of the game. They then have to post on their social media account with the hashtag, #2getherwelookback. Players can submit multiple screenshots, but if one of them is selected, then the remaining submissions will be disqualified. It should also be noted that posts on the official PUBG MOBILE platforms or groups will not be considered.

There will be 10 winners, who will be randomly selected at the end of the contest. Each of them will then receive 6000 UC, which can then be used to purchase in-game items.

PUBG Mobile’s second-anniversary update was made available early last month and added an amusement park in the Erangel map. The park was only accessible in Classic mode and would spawn in one of three locations. It would contain interactive arcade games, as well as rides. The update also included a Colourblind Mode that is aimed at helping those with deuteranopia, protanopia, and tritanopia better see important visual elements like the map.