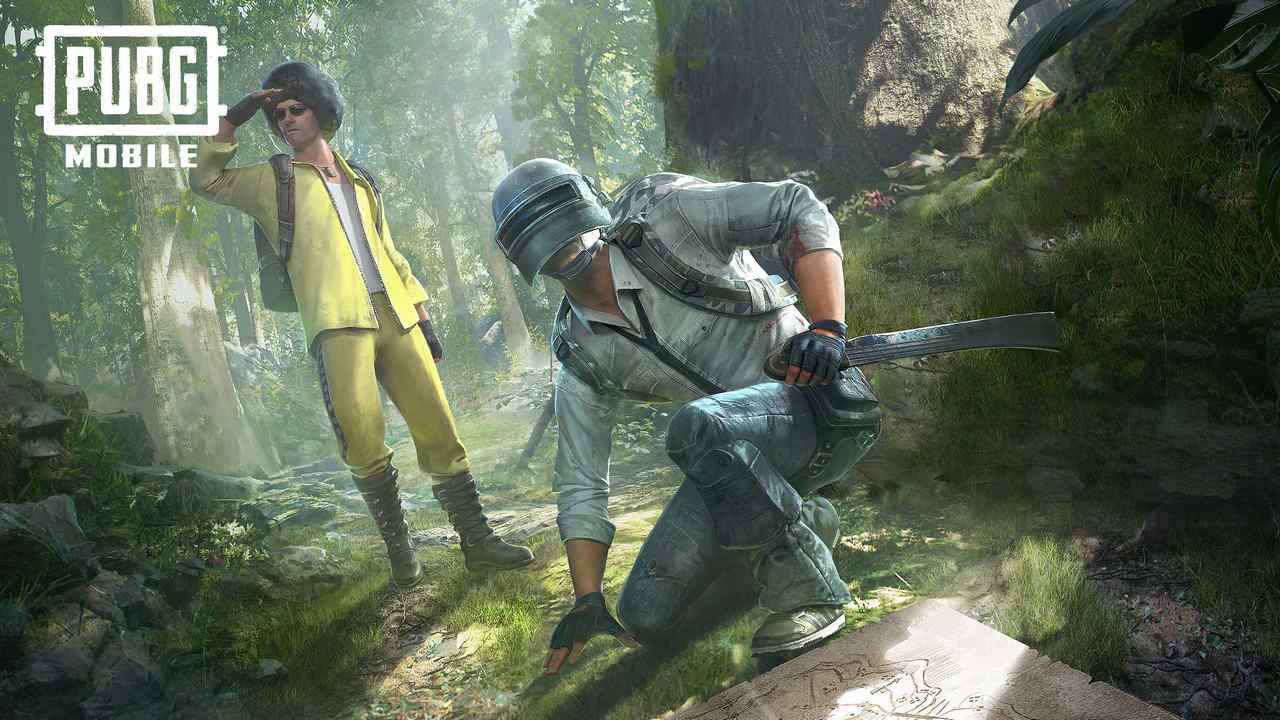 PUBG Mobile Jungle Adventure Mode: Everything you need to know

After weeks of teasing, PUBG Mobile has finally released the new Jungle Adventure Mode. The new game mode is set in Sanhok, but it brings with it a bunch of new gameplay additions that keep thing new and fresh. Here’s a quick look at some of the nest things players can expect in the new Jungle Mode.

The Hot Air Balloon is a new air vehicle that has been added to the map that allows players to survey the map. Once players board the vehicle, they can launch themselves skywards, where they will be able to learn where totems are located in the jungle. Players then have the option of lowering the balloon back to the ground or jumping off and using their parachute.

The new Jungle Adventure Mode sees Mysterious Jungle Fruit scattered all over the map. The consumption of these fruits can bestow certain ‘magical’ effects’. These include a total of four effects/buffs with three positive buffs and one negative buff. Positive buffs include showing the distance of gunshots, footsteps and vehicle sounds, an instant restore of 50% energy, and the location of Air Drops. The one negative buff is that players may get dizzy and get blurry vision.

There are three kinds of Totems scattered throughout the Sanhok map during Jungle Adventure Mode. Players can then ‘pray’ in front of these to gain certain benefits. This includes a Power Totem that randomly grants a new weapon, a Strategy Totem that grants equipment like grips and grenades, and the Protection Totem that heals players or repairs armour.

The map will also feature ‘lost treasures’ that players can find. Players are tasked with finding totem fragments. Collecting seven of these fragments lets players unlock the Summertime Hawaiian Shirt.