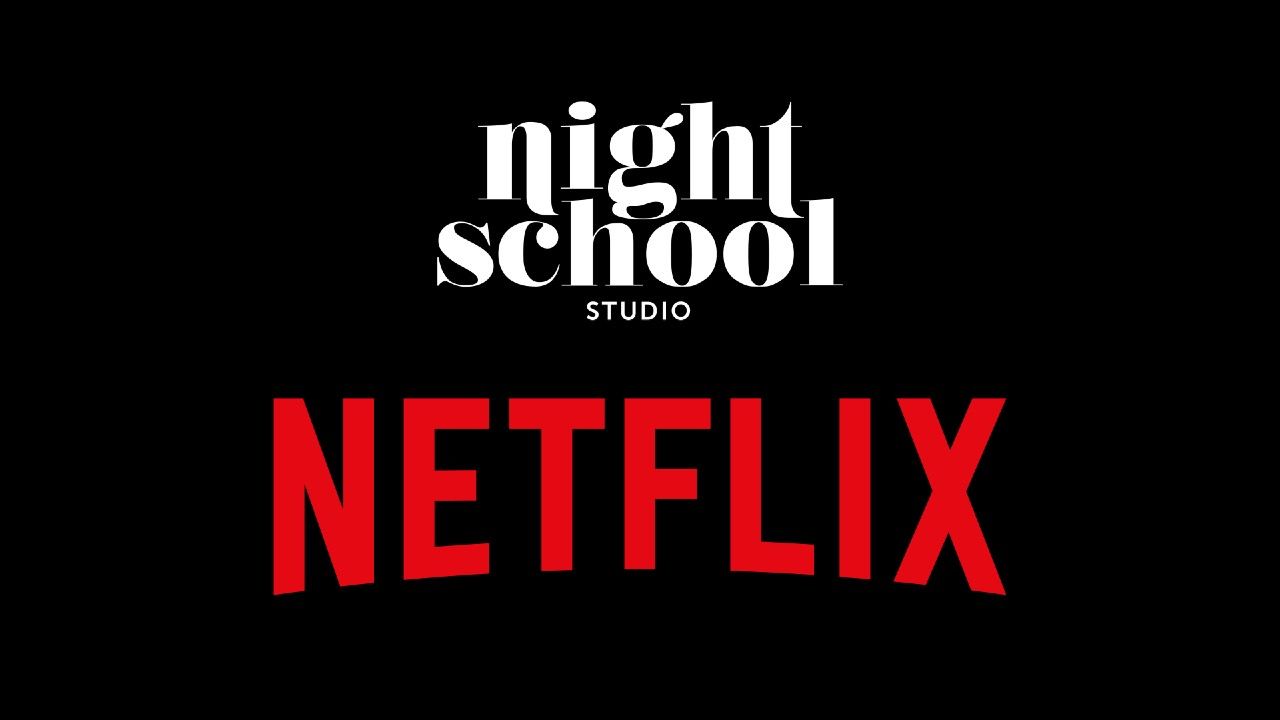 Netflix has acquired a video game studio, Night School Studio. It is best known for publishing games like Oxenfree. The games will be a part of a Netflix user's membership.

Netflix is arguably the dominant force when it comes to online video streaming, but it looks like the company wants to do so much more. While the service already produces movies under its own banner, it looks like video games will be the next step for the company. Netflix has now purchased the video game studio, Night School Studio,  in a bid to push into the video game market.

Night School Studio is best known for Oxenfree, a supernatural mystery graphic adventure game launched in 2016. The developer is currently working on Oxenfree II and notes that the acquisition has not yet changed those plans.

In a post on it’s official blog, Sean Krankel, Founder of Night School Studio noted, “Of course, it’s a surreal honor to be the first games studio to join Netflix! Not only do we get to keep doing what we do, how we like to do it, but we get a front-row seat on the biggest entertainment platform in the world. The Netflix team has shown the utmost care for protecting our studio culture and creative vision. We’ll keep making OXENFREE II. We’ll keep cooking up new game worlds.”

It’s not yet known which games one can expect from Netflix in the future, but it could be titles based on it’s own shows and movies. Games based on Stranger Things has already been and there is no dearth of content when it comes to choosing a Netflix title to turn into a game.

“Night School wants to stretch our narrative and design aspirations across distinctive, original games with heart. Netflix gives film, TV, and now game makers an unprecedented canvas to create and deliver excellent entertainment to millions of people. Our explorations in narrative gameplay and Netflix’s track record of supporting diverse storytellers was such a natural pairing. It felt like both teams came to this conclusion instinctively,” Krankel writes.

In a post on Netflix’s own website, Mike Verdu, VP, Game Development notes that the games will be a part of the user’s Netflix membership. Further, these games will feature no advertisements, nor in-app purchases.