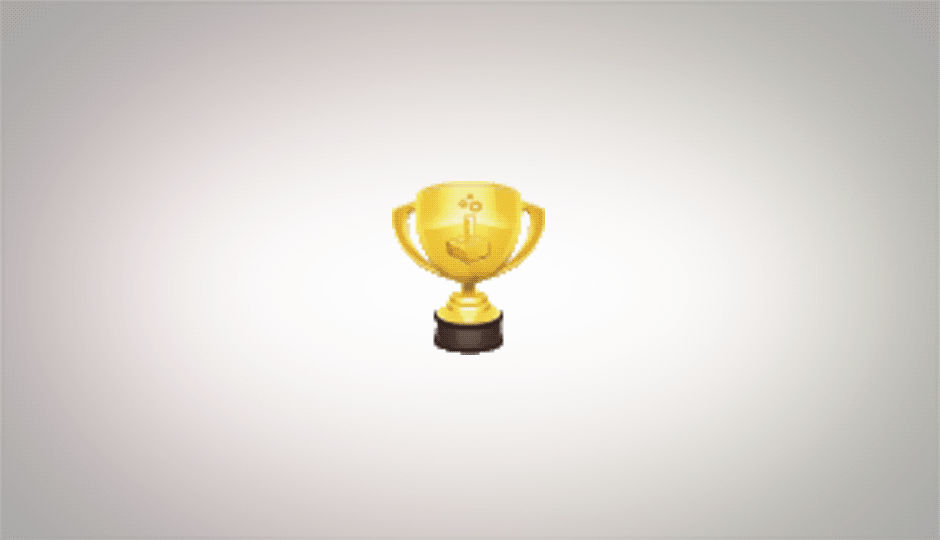 Mozilla Labs Game gallery opens with over a hundred games

In 2010 Mozilla announced a new Mozilla Labs project for Gaming, and soon after, Game On 2010, which was meant to be a contest of open web games.

While not a requirement for submitting a game, a number of games in Mozilla's gallery are even open source, with a nice big “See the source” button to download the source code.

Of the 160 entries that Mozilla got for their gaming contest, they have selected 124 for their gaming gallery. Mozilla will judge the entries based on six aspects, technology, webi-ness (good use of open web technologies), aesthetics, originality, and polish. The public too can cast votes for their favourite games. To do so all you have to do is create an account.

Winners will get a number of prizes from a free trip to the GDC 2011, featuring in the Firefox 4 gallery, game asset / logo design by Mozilla and prizes from sponsors such as Dreamweaver CS5, Nvidia Graphcis cards, a Think Vitamin membership etc.

Did we mention these are all free games, that can be played right in the browser? Go play right now!