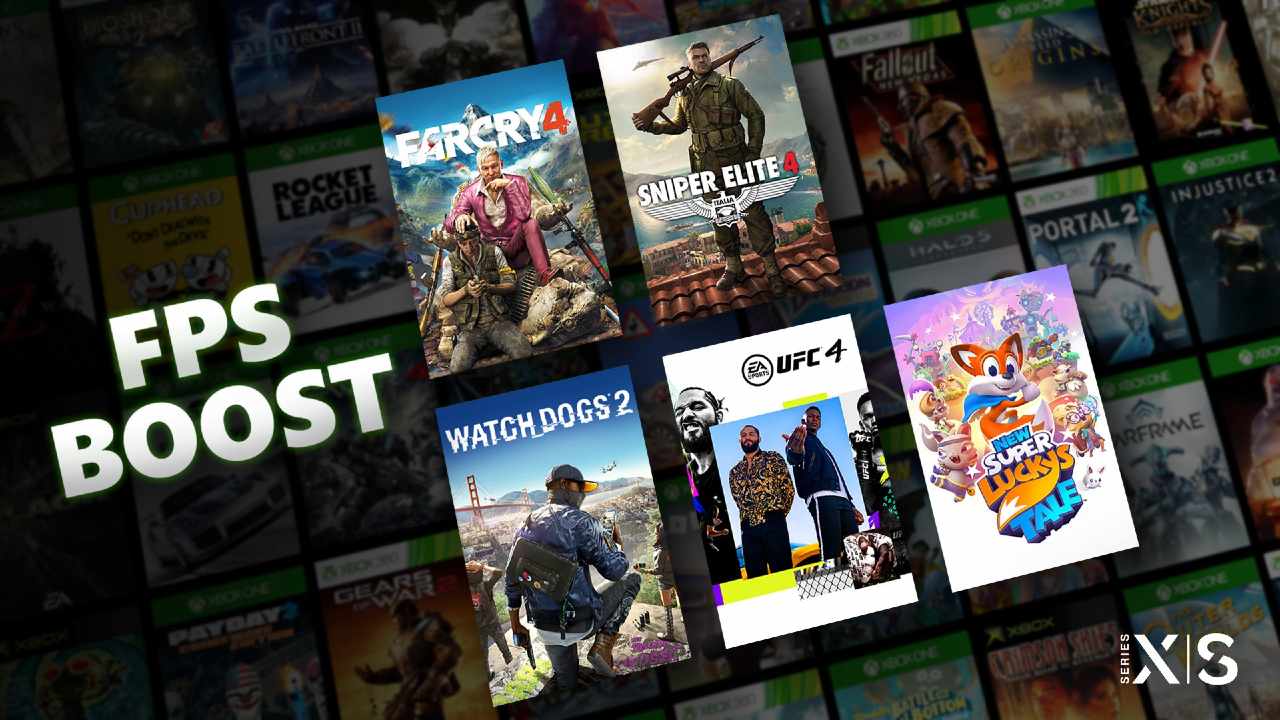 Microsoft's FPS Boost feature improves the frame rate of older titles, with no additional work by the developer, or any new update by the gamer.

Microsoft is launching a new FPS Boost feature for the new Xbox Series X and Series S consoles. The new feature improves the frame rate of older titles, with no additional work by the developer, or any new update by the gamer. The company notes that FPS Boost can double, and in some instances quadruple, the original frame rate of select titles.

In its official blog, the company writes, “When we were designing Xbox Series X|S, we knew we wanted to continue our commitment to compatibility. We started back in 2015, enabling gamers to play their favorite titles from past generations on the new consoles. Nearly all titles benefit from next-generation features like faster loading times and the ability to Quick Resume. Then the team went one step further; adding enhancements to many of our most played games so they look, feel and play better than ever before.”

Games that will benefit from FPS Boost

For now, only five games will support FPS Boost. This includes Far Cry 4, New Super Lucky’s Tale, Sniper Elite 4, UFC 4 and Watch Dogs 2. Microsoft notes that these titles were chosen “not only because they are popular among fans, but to highlight several different ways that FPS Boost can improve your experience.” It adds that New Super Lucky’s Tale can now run up to 120 frames per second, while titles like UFC 4 can run at 60fps.

Microsoft says that it will be announcing more titles with support for FPS Boost soon. However, we don’t know when it will do so or what new titles will support the feature next. All we know is that many of the upcoming FPS Boost games will be available in Xbox Game Pass.

Microsoft also revealed that it will be rolling out new menu icons and system setting in an upcoming system update this Spring. After the update, players can head to the ‘Manage Game’ section for any title where they will be offered ‘Compatibility Options’. This will allow them to toggle FPS Boost and Auto HDR. There will also be an indicator informing players when a game is running with FPS Boost. This indicator will be visible when pressing the Xbox button on the controller.