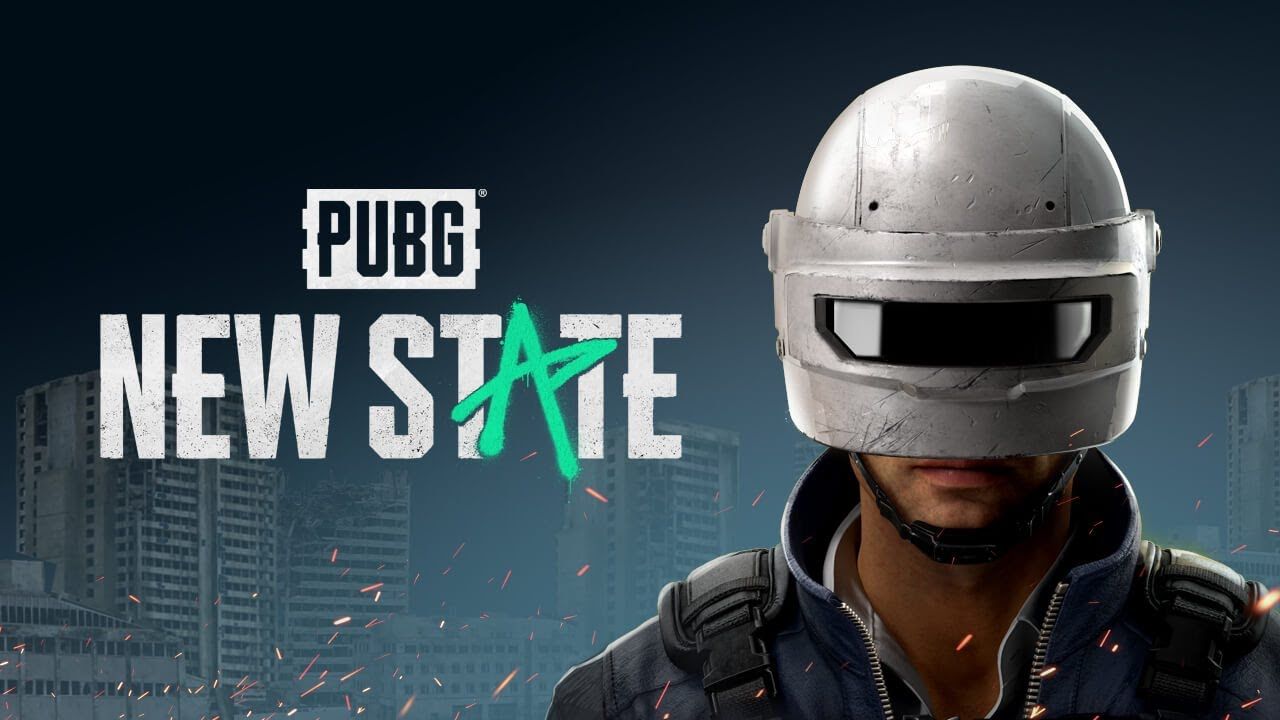 Krafton has to perform some emergency maintenance on PUBG: New State. There was an issue wherein in-game items could mistakenly be claimed by certain accounts.

Krafton has just announced that PUBG: New State received an emergency update yesterday, November 25. As one might expect, the situation was quite serious. According to the developers, there was an issue wherein in-game items could mistakenly be claimed by certain accounts.

Hello Survivors,
The game had an urgent maintenance to stabilize the game service. The issue is now fixed and players can log in again.
We apologize for the inconvenience. Please check your mail for the compensation rewards.

Of course, an issue like this is pretty severe. After all, players spend their hard-earned money and time on in-game items and for those to be claimed by the wrong account is not fair.

Thankfully, it seemed like the issue did not affect a majority of the accounts. The developers note that the particular accounts that were affected by the issue have been temporarily restricted from accessing the game till the time the developers retrieve the items and rectify the issue. Krafton notes that the blocked accounts will be restored once the process is complete. Further, these players will also receive compensation that will be sent via in-game mail.

“We sincerely apologize to all Survivors affected by this issue and to those whose accounts have been blocked in particular,” Krafton noted in a post on its official website.

This is the second time Krafton has had to suspend the game for maintenance this week alone. Earlier this week, the game was down so that the developers could stop hackers and cheaters from using third-party software. These changes included enhanced measures to detect the use of third-party programs. This would be able to do so in real-time. Not only that, but the developers also secured potential weaknesses that could be exploited. This could lead to the creation of unauthorized third-party programs.

Krafton also noted that it increased the severity of restrictions imposed on users of such programs. The developers further noted that additional updates will be added next week to detect and restrict the use of unauthorised programs.

Also Read: PUBG New State: Minimum Requirements, Gameplay And Everything Else You Need To Know